Meta makes it easier to switch accounts in Meta and Instagram 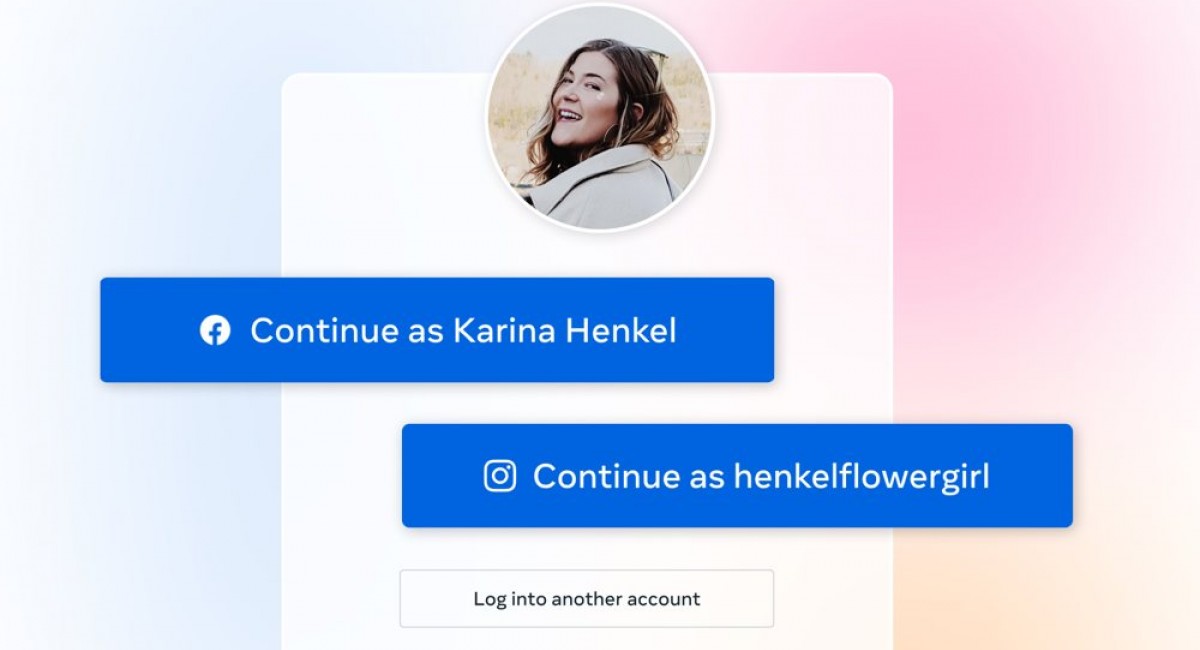 Meta is testing new ways to add and switch between different accounts of the same user on Facebook and Instagram by integrating the Account Center within the two platforms. Thanks to the new feature, it will be much easier for everyone to manage multiple accounts, especially for those who maintain professional and personal profiles.

In the Account Center we will see all the accounts and profiles, which in general we have been experiencing on Instagram for several months, but now the same convenience is coming to Facebook. We will also be able to see notifications for activity on each account (eg likes, comments, shares).

According to Meta, the new switcher is being tested globally among various groups of users on the iPhone and Android versions of Facebook and Instagram, while in some cases users are also seeing the switcher on the web version of Instagram. Account Center will be rolling out to all users in the coming months, so don't worry if it hasn't appeared for you yet.

Besides, Meta is also testing a new system for creating new accounts on iOS and Android, greatly facilitating users e.g. to create an Instagram profile if they already have a Facebook account and/or vice versa.