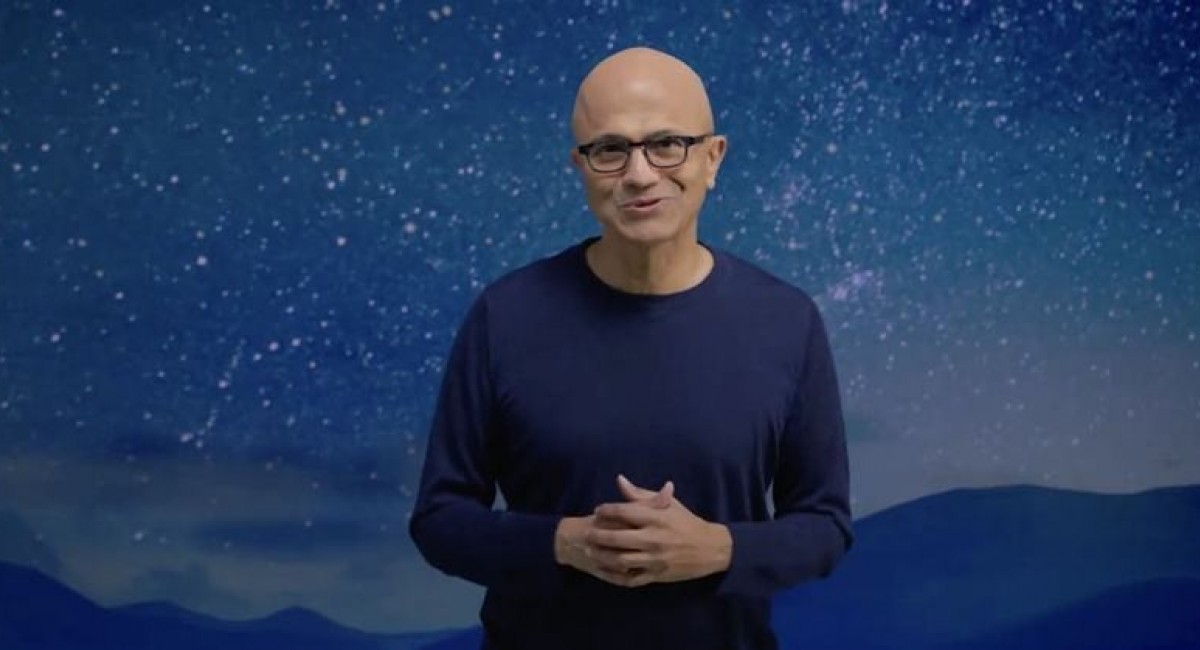 Microsoft’s CEO Satya Nadella spoke with the Wall Street Journal's Joanna Stern and stated that he would welcome Apple bringing iMessage and other apps to Windows 11.

It’s well known that Windows 11 update will allow users to use Android apps. So when Nadella was asked about Apple's ability to bring its own apps to Windows, he replied that Apple is welcome to do anything they want on Windows, which includes bringing iMessage.

We don’t know if Apple is ready to take this step, but it would be definitely useful if Windows and Mac users could talk to each other through the platform. However, it should be noted that many years ago Apple had considered bringing iMessage to Android, but then argued that this would increase the chances of users choosing Android phones instead of iPhones.