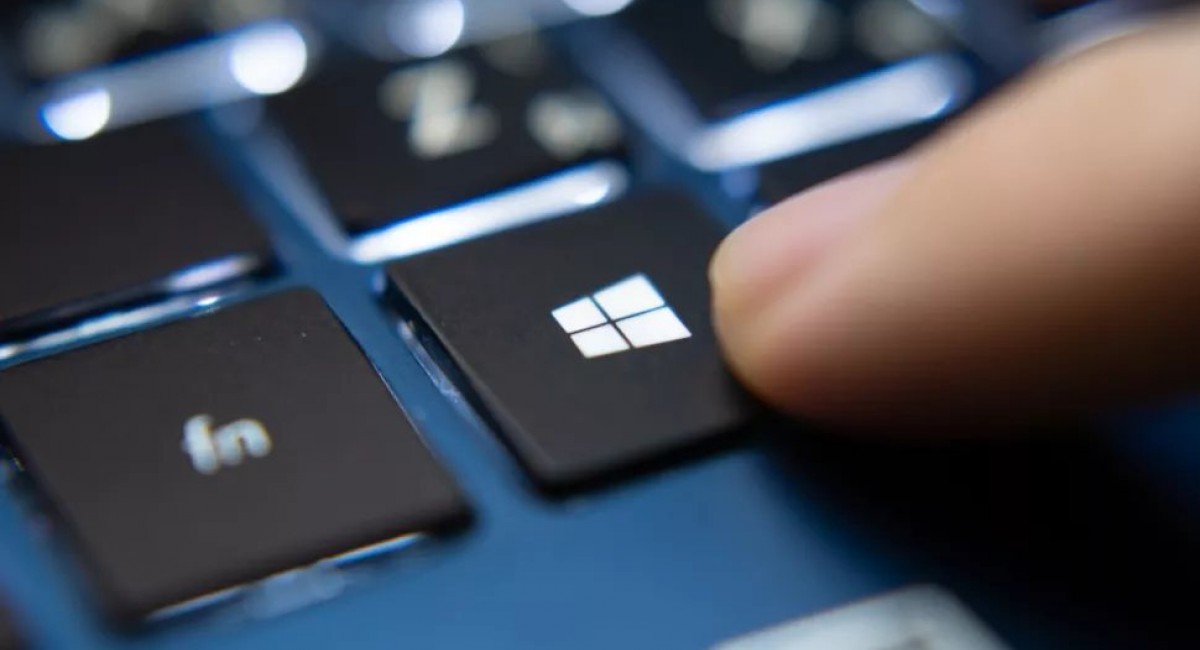 It's officially the end of the road for Windows 7 and Windows 8/8.1 operating systems, as Microsoft has announced that it will end support for them as of January 10, 2023. This means that PCs still running outdated versions of Windows will not receive security updates and new features, so it is recommended to upgrade to Windows 10 or Windows 11 (where possible) immediately.

Especially in the case of Windows 7, Microsoft had stopped support since January 2020, but provided some security updates for the three years that followed (ESU - Extended Security Update). However, there will be no ESU period for Windows 8 and Windows 8.1, so upgrading to a newer version is imperative.

If Windows 7, Windows 8, and Windows 8.1 sound like a long way off, you might be surprised by the fact that many computers around the world are still running these systems. According to the analysis company Statcounter, Windows 11 has a share of only 15.44%, Windows 10 over 70%, but even today Windows 7 is moving at a rate of around 10%!

In addition to the great security risks of using an outdated operating system, Microsoft also emphasizes the issue of incompatibility with the latest versions of other programs. For example, Google's Chrome browser will stop working on Windows 7, Windows 8, and Windows 8.1 computers starting with Chrome version 110, which is expected on February 7, 2023.