Microsoft reveals its vision of the future of meetings 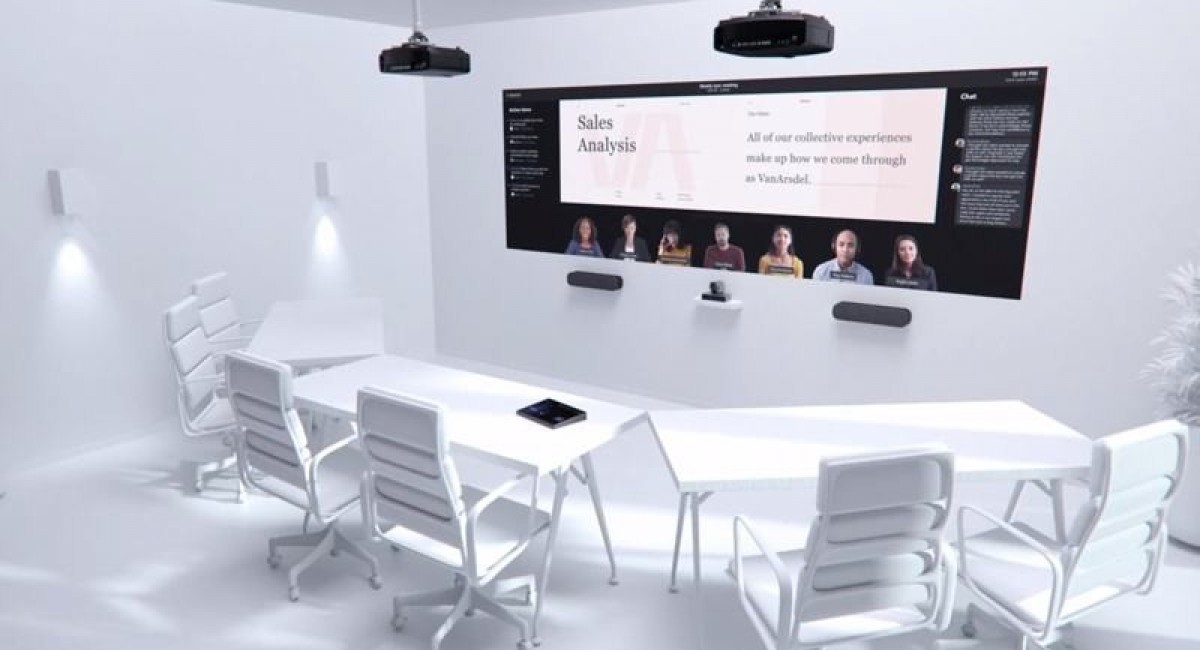 Microsoft revealed its vision of the future of meetings with Teams Rooms as it wants to facilitate the lives of users who have adapted to the new realities of remote work. In fact, Microsoft believes that hybrid working will be the future of work.

At the same time, the company showed a bigger screen to better display the speaker to the meeting attendees with the existence of spatial audio, which will allow users to distinguish who is speaking based on where the sound is coming from.

In addition, Microsoft is focusing on larger rooms, as it wants to hide the microphones in the ceiling, with the technology fading into the background. The camera will now smartly focus exclusively on who is speaking.

These features of Teams Rooms are likely to be based on Microsoft's vision to stand out from other competing platforms, however, it takes a lot of work and effort, skills that the company undoubtedly possesses.