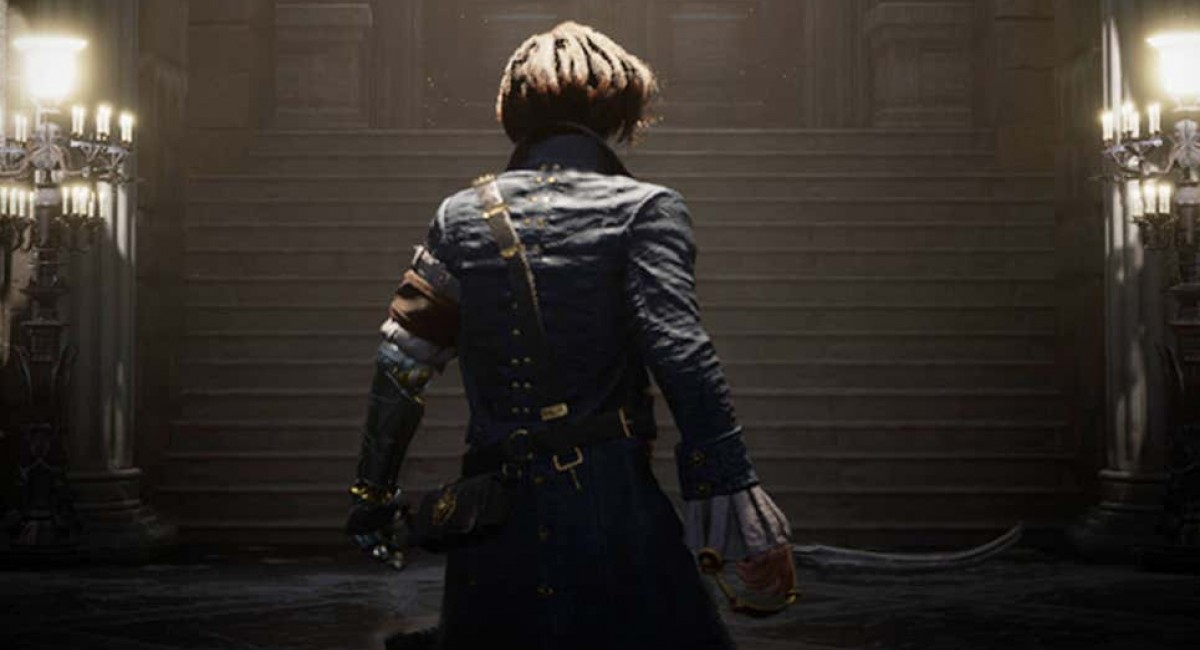 Neowiz and Round8 Studio have announced Lies of P, a souls-like action game set to release for PlayStation 5, Xbox Series X / S, and PC.

“Play as Pinocchio, a puppet mechanoid, and fight through everything in your path to find [Mr. Geppetto],” the game’s official Steam page reads.

Lies of P takes place in the fantastic city of Krat, whose aesthetics were inspired by the Belle Époque, an era of peace and prosperity in Europe before the start of World War I. The game will allow players to make several changes to Pinocchio's appearance and will provide various places for battle and exploration.

“Lies of P offers an elegant world filled with tension, [a] deep combat system and a gripping story,” the developer’s description continues. “Guide Pinocchio and experience his unrelenting journey to become human.”