Netflix Games don't appeal to its subscribers at all 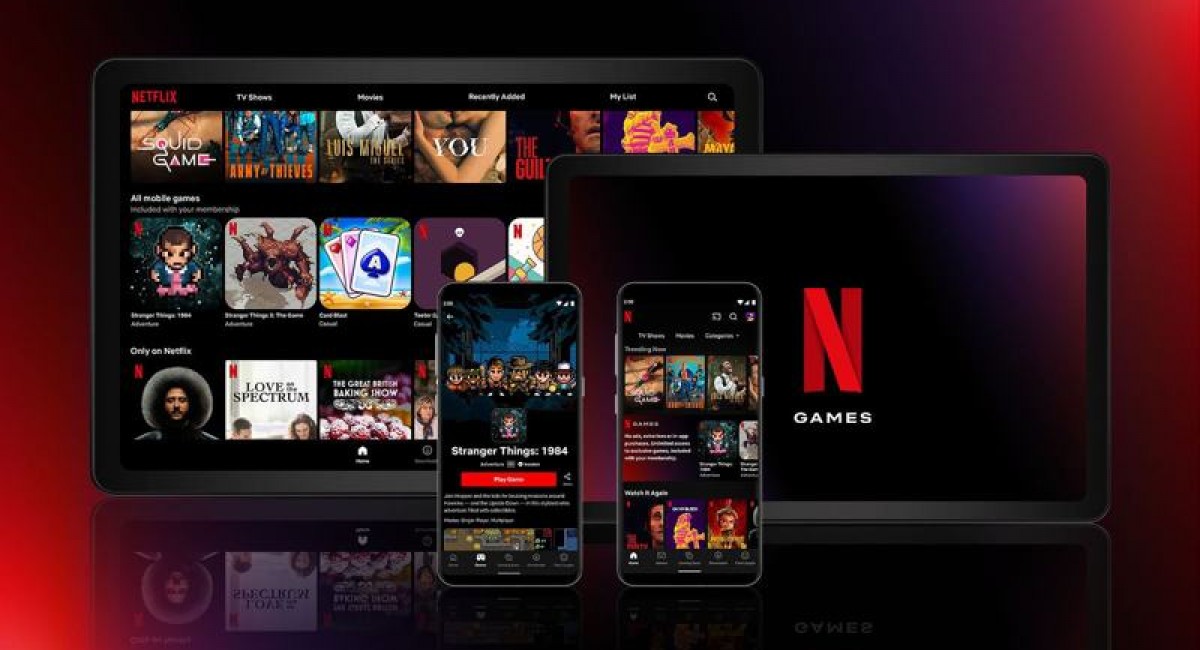 When Netflix made the big decision last year in November to enter the gaming space, it certainly did not expect that its subscribers would be so indifferent to the games that the platform offers completely free with their subscription to it.

For those who don't know, Netflix Games is a section of the service that allows you to download about 30 games for Android and iOS devices for free, with no ads and no in-app transactions. This number is gradually increasing and Netflix aims to double them by the end of 2022, while it has also made three acquisitions (Next Games, Boss Fight Entertainment, and Night School Studio) to develop its games.

According to Apptopia's analysis, only 23.3 million downloads have taken place to date and only 1.7 million Netflix subscribers are active daily in the games offered by the platform. Considering that the service has around 221 million subscribers, the percentage of active gamers is less than 1%!

In general, Netflix is ​​trying to keep the mass of users busy on its platform, but the climate has become quite distorted due to the increases in subscriptions, the departure of various popular shows, the cancellations of producers, and course the intention of the company to launch a subscription package with ads.