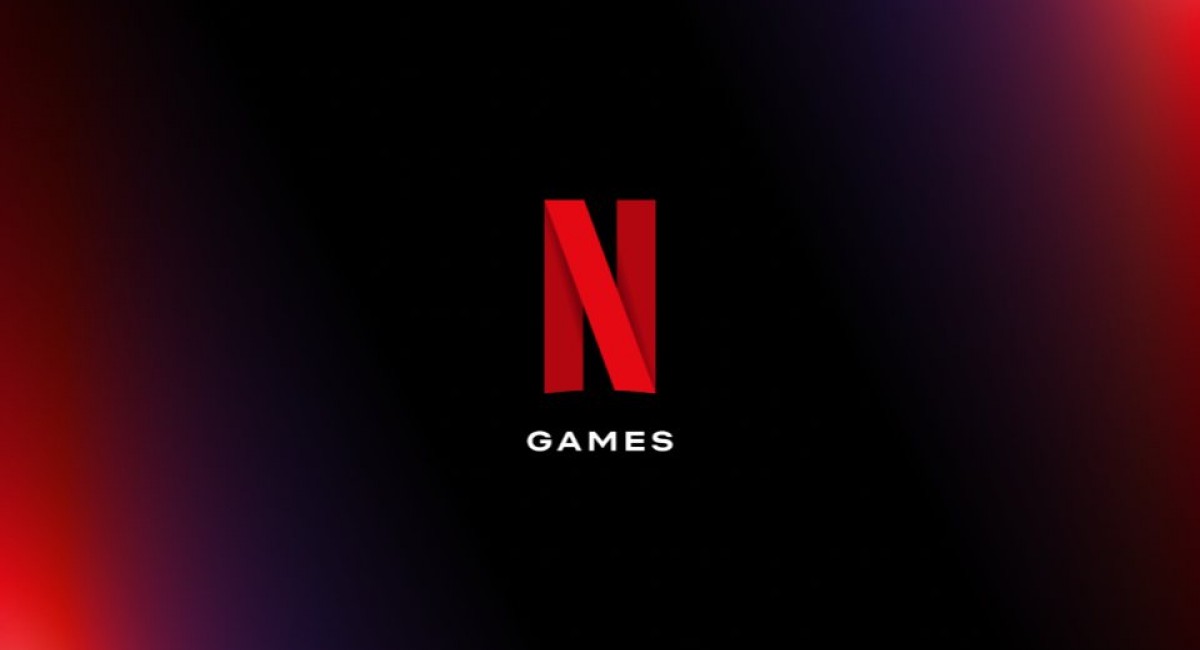 Netflix's massive investment in gaming isn't limited to adding titles from other creators to the Netflix Games section, or simply acquiring small indie studios. The company has big visions for the gaming industry and is not deterred by the so far minimal interaction of the platform's users with the games it offers.

Netflix's new step is to establish its own brand new gaming studio based in Finland, which will be led by Marko Lastikka, a former high-ranking executive of Zynga and EA with more than 10 years of experience in the field. However, no project that the new studio will undertake, nor any timetable for the launch of new, original titles, has been announced.

Until now, Netflix offers subscribers of the platform the possibility to download and play the games of the Netflix Games section completely free of charge exclusively on mobile devices (Android and iOS), without ads and without in-app transactions. However, it is not excluded that the creation of its own gaming studio will open a new era for the company, if it decides to launch its original games on other platforms and, why not, on game consoles and computers.