Netflix is reportedly looking to get into the gaming industry 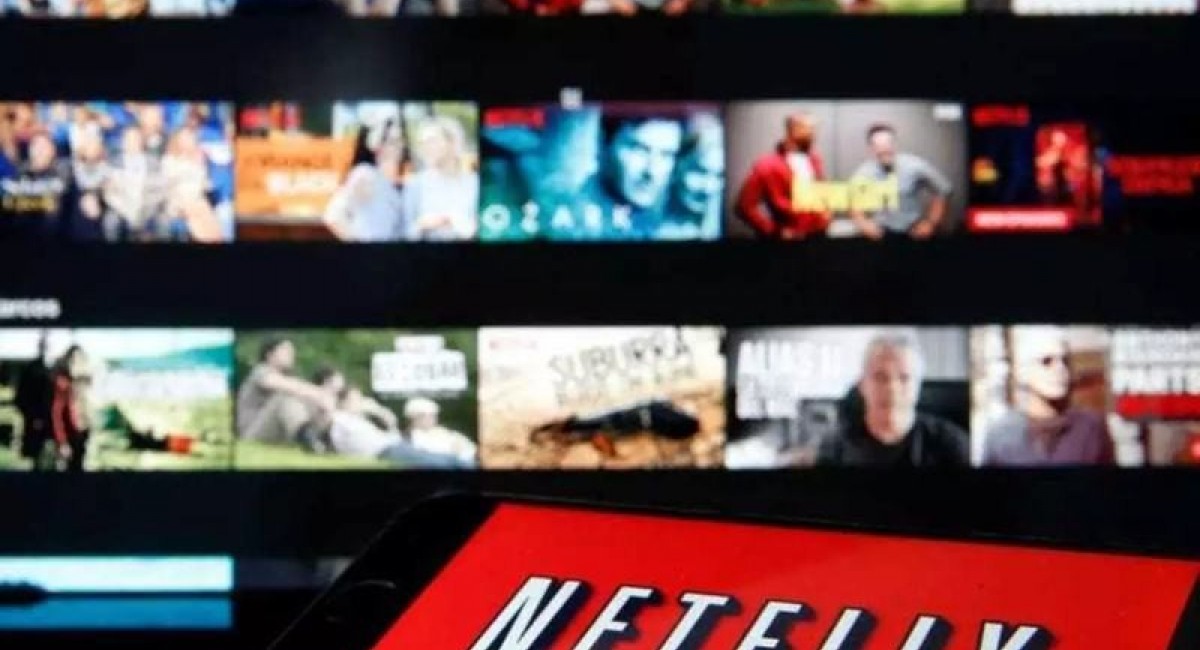 Netflix has been significantly investing in the world of video games in recent years as it has managed to produce several animated and live-action films and series, inspired by popular video games worldwide. In fact, there is information that the company is looking forward to creating its own gaming service in the coming years.

According to The Information, Netflix has made contacts with numerous executives from the gaming industry, as it’s looking for someone to lead a new gaming division like Apple Arcade and Xbox Game Pass inside the streaming giant. However, no further information has been given whether it will proceed with its own in-house studio or publish video games by third parties.

Taking into account Netflix’s billions of subscribers, the company could become quite benefited from such a move, as it would be very easy to market its gaming service to its users.