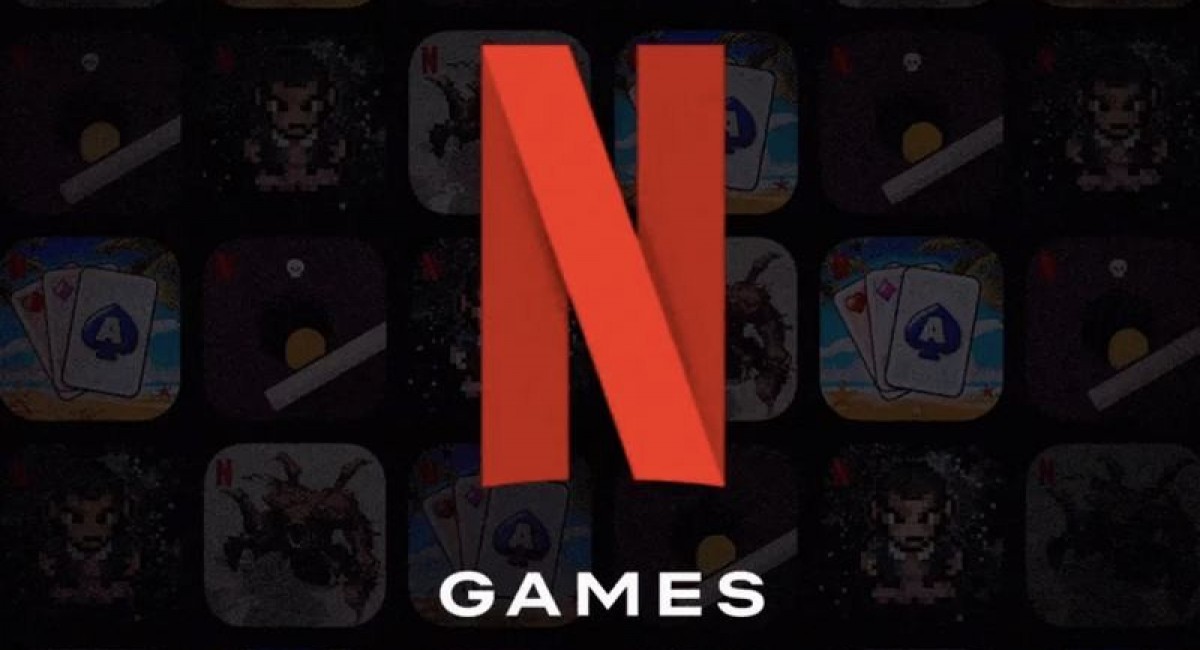 Earlier this month, Netflix had introduced a new gaming service called Netflix Games which became globally available across both iOS and Android with a debut lineup that included Card Blast, Shooting Hoops, Stranger Things: 1984, Stranger Things 3, and Teeter Up. According to TechCrunch, Netflix is now adding two more titles to its catalog of mobile games.

Bowling Ballers is the first title, an endless runner from developer Frosty Pop. The game task you with smashing into as many bowling pins as possible to achieve high scores.

The second game coming to the platform is Asphalt Xtreme, which was shut down in September. It was the second spinoff from Gameloft's Asphalt series of action racing games and allowed players to go off-road to explore exotic locales while controlling a variety of vehicles, including rally cars and monster trucks. Now, the Asphalt Xtreme game is rolling out to users worldwide. 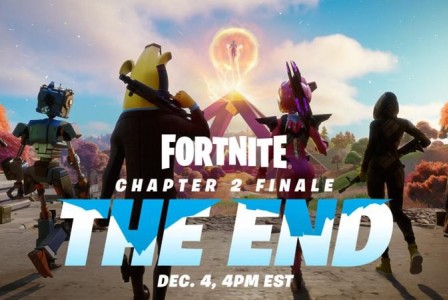 Epic Games will be closing Chapter 2 of its popular battle royale game Fortnite with a finale event called ‘The End’ on December 4, 2021. The End will support up to 16 ... 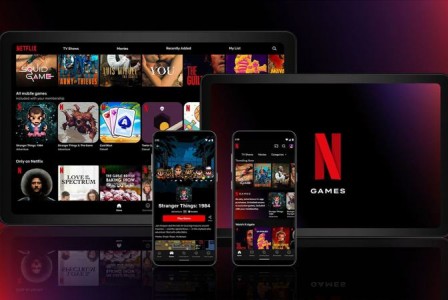 It only took Netflix just a few hours to find a solution to the Apple App Store Terms of Use to give iPhone and iPad users access to the Netflix Games tab. The global ... 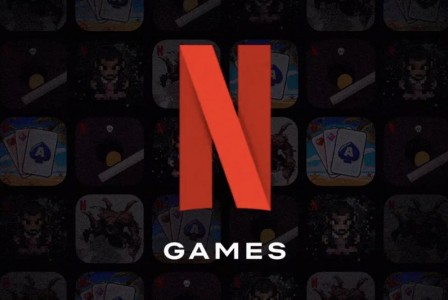 Netflix Games might come to iOS only via the App Store

Netflix took the first step last week in the Netflix Games section of the app for Android devices, offering subscribers the opportunity to play Stranger Things: 1984, ...