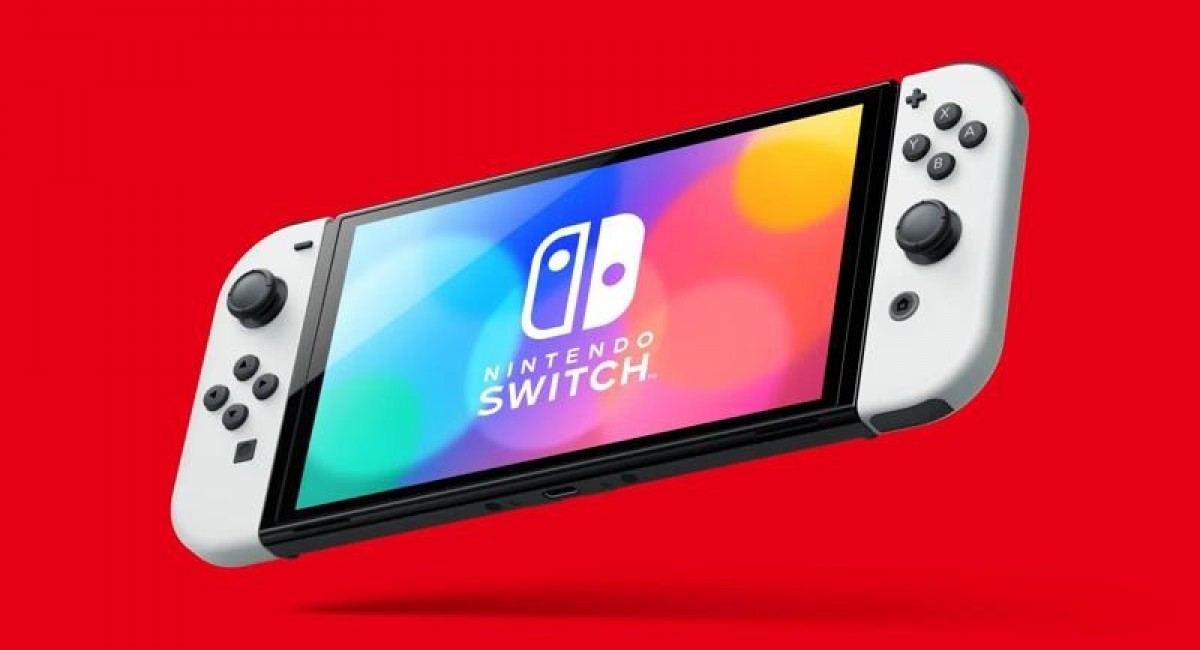 The new model includes an adjustable stand for tabletop play, 64GB of internal storage, a new dock with a wired Ethernet port built-in, and improved audio for handheld or tabletop play.

The new system will be available in two color variations: one with white Joy-Cons and a white dock, and the other with traditional red and blue Joy-Cons and a black dock. 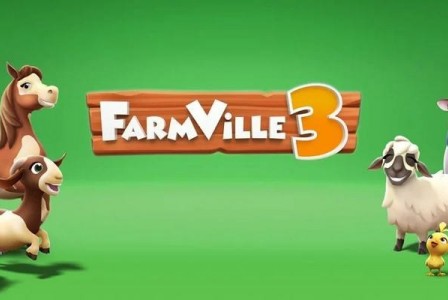 Zynga has announced that Farmville 3 is coming to mobile devices

FarmVille was undoubtedly one of the most successful games on Facebook. However, back in December 2020, Facebook announced that it will stop support for Flash Games, ... 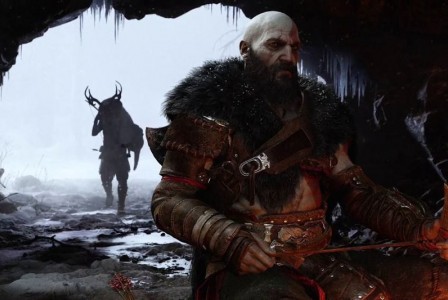 Sony revealed the first trailer for God of War: Ragnarok

Sony has unveiled the new games expected on the Playstation 5 during its latest PlayStation Showcase and shared the first gameplay trailer for God of War: Ragnarok. Τhe ... 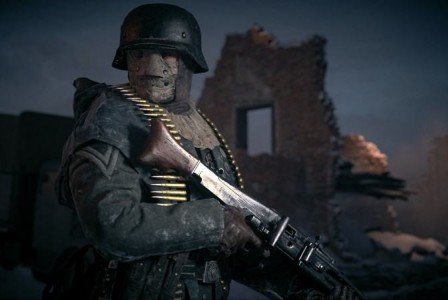