On This Day in 2007: Steve Jobs revealed the original iPhone 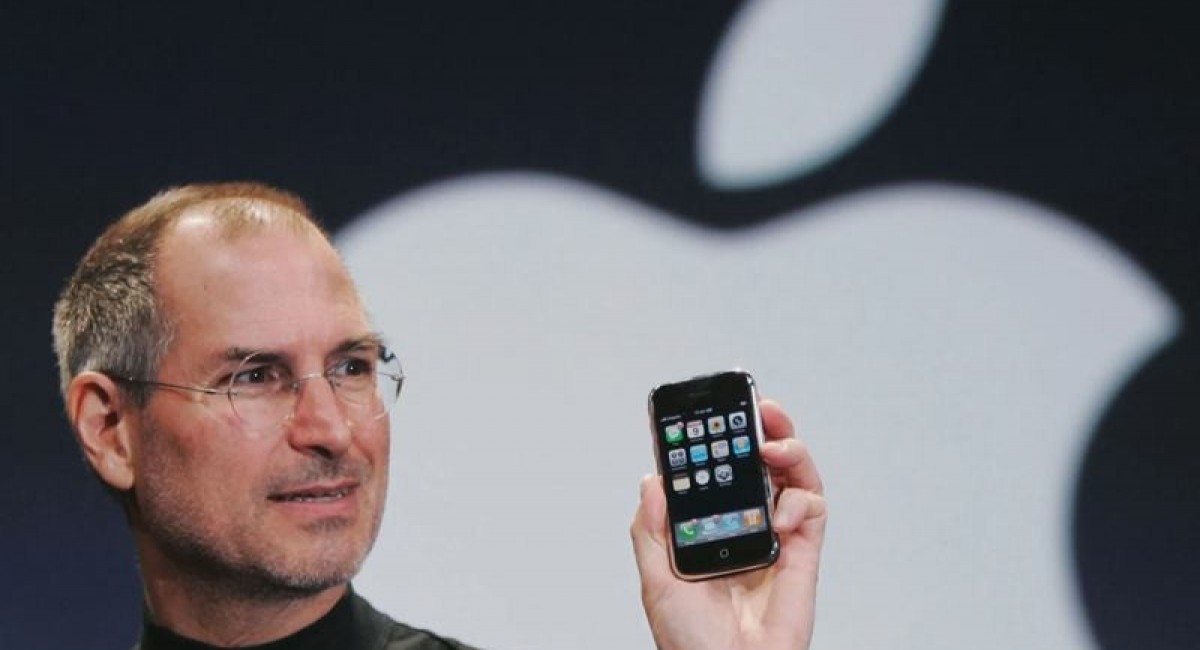 Apple made history on January 9, 2007, when Steve Jobs unveiled at the Macworld Conference at the Moscone Center the very first iPhone that changed the entire phone industry.

At that time, Jobs said:

Every once in a while, a revolutionary product comes along that changes everything. I didn’t sleep a wink last night. I was so excited about today, because we’ve been so lucky at Apple. We’ve had some real revolutionary products. The Mac in 1984 is an experience that those of us that were there will never forget, and I don’t think the world will forget it either. The iPod in 2001 changed everything about music, and we’re going to do it again with the iPhone in 2007. We’re very excited about this.

The first iPhone featured a 3.5-inch touchscreen with a 480×320 resolution, a physical home button, and a 2MP rear-facing camera. However, the original iPhone had a cutting-edge design, an easy-to-use interface and it quickly became a global hit. 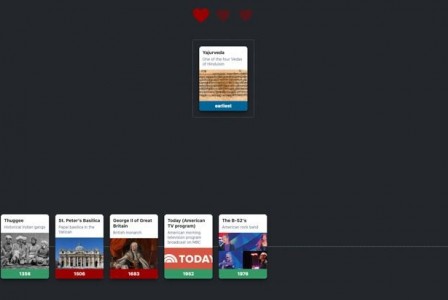