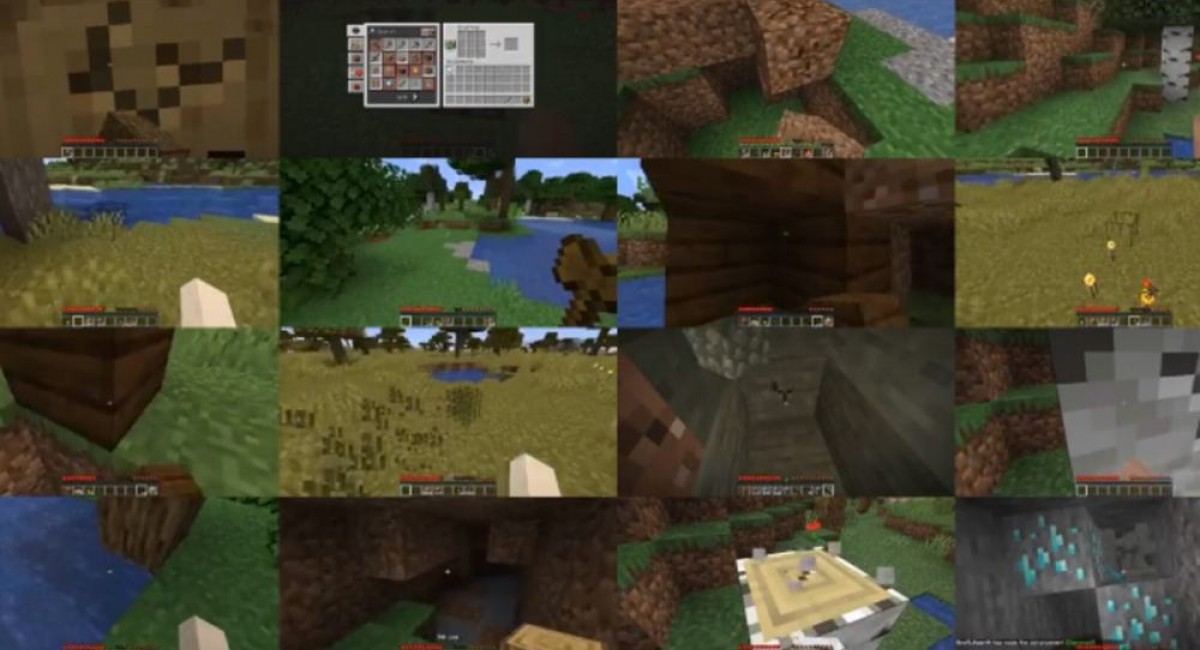 OpenAI impresses once again with the new Artificial Intelligence algorithm that has learned to play the popular Minecraft game simply by watching more than 70,000 hours of video on YouTube.

The organization released a video of Minecraft AI playing the game normally, cutting wood to make planks and other wood materials, creating mining tools and discovering diamonds, all within minutes of the game. Accordingly, the average gamer needs to devote several hours of training to Minecraft in order to fully understand the mechanisms and ways to do so.

As OpenAI states in its official blog,

Our model learned to make special diamond mining tools in a minimum of time. It has the ability to reproduce 2.5% of the movements it watches in a 10-minute video and the more it is trained with more material, the faster it performs the various procedures.

In addition to the above, Minecraft AI has learned to swim, hunt and cook by simply observing the movements of the people - players of the game, as well as performing popular techniques such as jumping.

We trained a neural network to competently play Minecraft by pre-training on a large unlabeled video dataset of human Minecraft play and a small amount of labeled contractor data. https://t.co/a2pyBqvLvg pic.twitter.com/XbqtwQSTwU