Russia's withdrawal from the International Space Station in 2024 is final 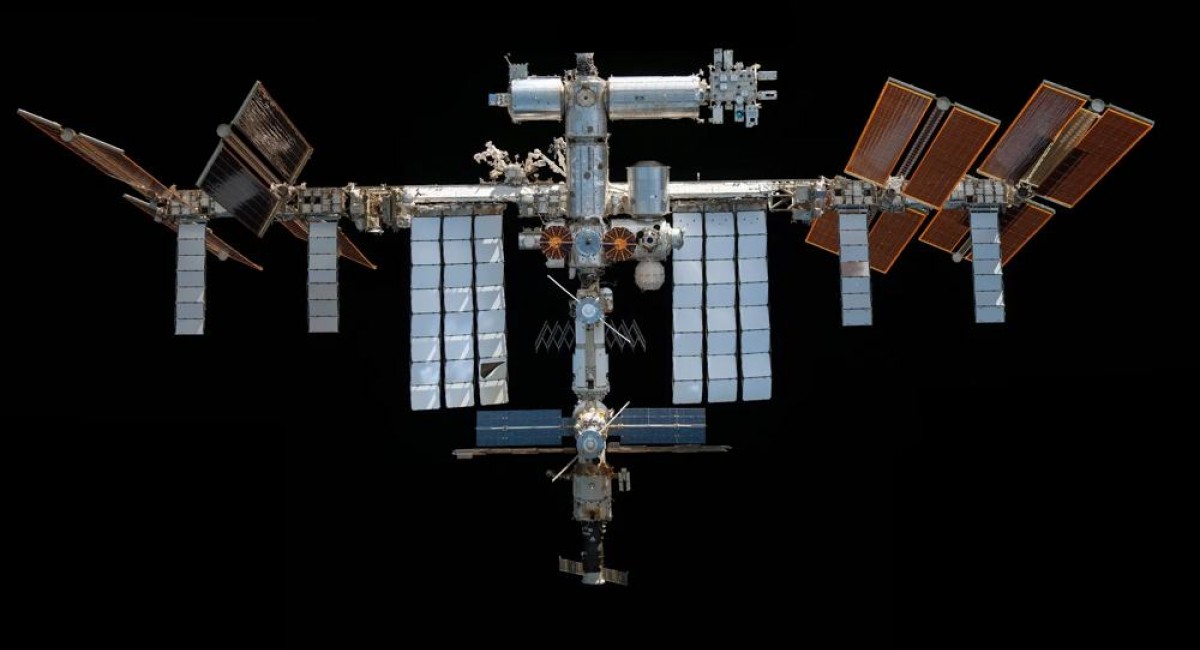 Russia has officially announced that it plans to permanently leave the International Space Station after 2024, TASS news agency reports. The new head of Roscosmos, Yury Borisov, informed President Vladimir Putin about this during their meeting yesterday and provided some clarifications on how the situation will develop.

The Roscosmos side will fully fulfill its obligations to the ISS until 2024, which means that it will continue normally with astronaut missions, supporting the ISS with propellant fuel to stay in the right orbit and of course participating in scientific projects and maintenance of the space station.

Beyond that, it remains unknown what will happen to the Russian modules attached to the ISS, i.e. whether control will be given to NASA and ESA, whether they will be deactivated, detached to be destroyed on Earth, or detached to be used on the new space station said to be ready by Russia (ROSS - Russian Orbitary Service Station).

Borisov's statements agree with the statements of the previous head of Roscosmos, Dmitry Rogozin, who had threatened NASA at the time that they would... fly the ISS to the USA. The latter, of course, is famous for the pompous and exaggerated statements he makes from time to time, which is why he was not treated very seriously by the press.

Russia's withdrawal from the ISS is by no means an easy process and puts the future of the International Space Station in doubt. The most serious issue concerns the supply of propellant fuel, which is almost exclusively done by Russian spacecraft, but at the same time filling the station, maintenance and of course the implementation of scientific projects are equally important.

The remaining partners of the ISS will have to find solutions so that problems do not arise in its operation, which according to the current schedule should continue until 2030, when its decommissioning will begin.