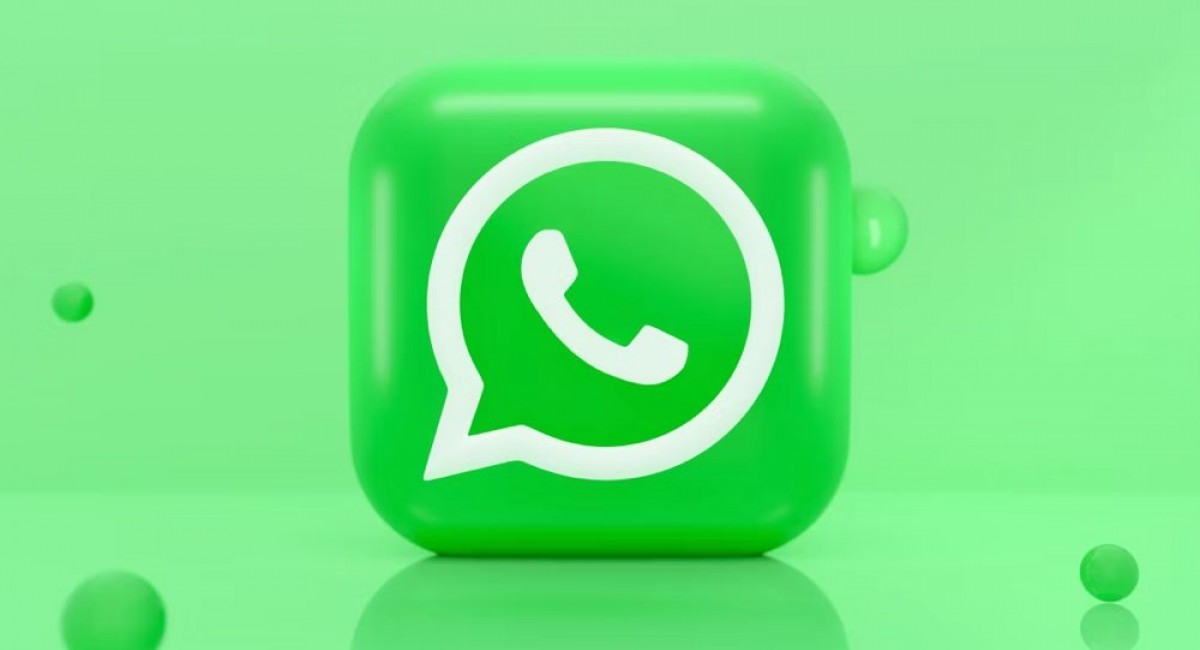 However, there is a way to succeed as long as you follow the relatively easy procedure below. Essentially, with the following steps you will trick WhatsApp into thinking that the second smartphone is...a tablet!

You have now turned your smartphone into a tablet, even if only virtually.

When the synchronization is complete, it's time to restore the original value of the width on the second smartphone by going to the general settings of the device, the Developer Options section and the Minimum width option. There you will again write the initial value that you had previously written down on a piece of paper.