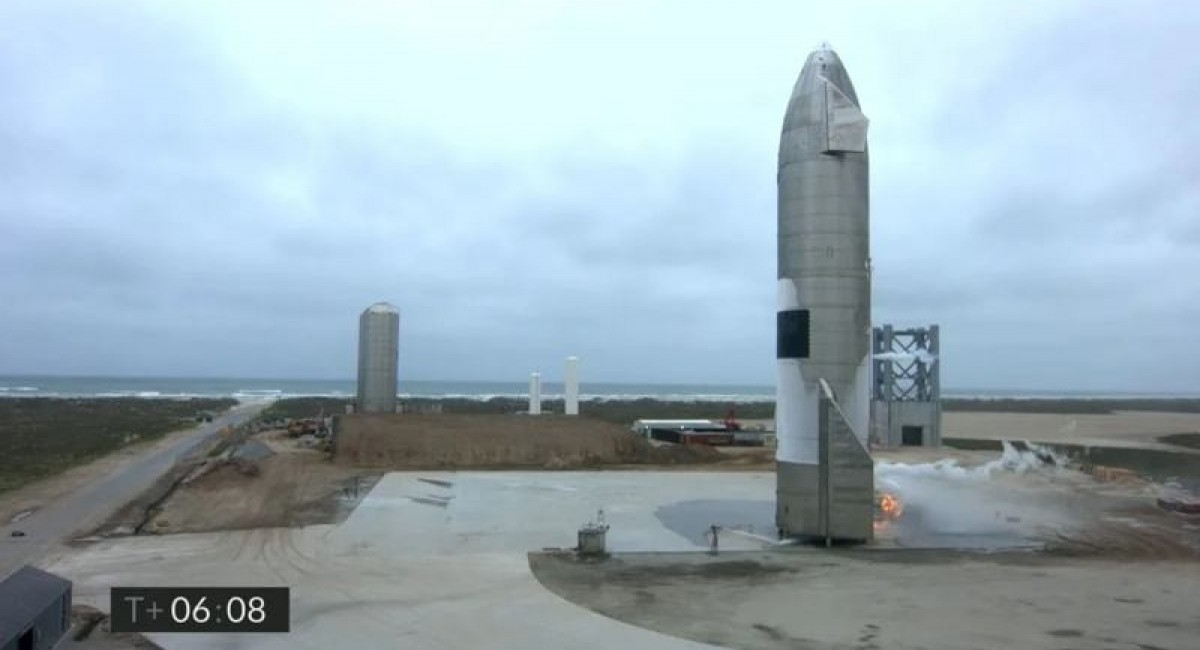 SpaceX has managed its first successful launch and landing sequence of a Starship prototype, as SN15 took off and returned to the pad in Boca Chica, Texas.

Starship SN15 reached a height of 10km, carried out the maneuver to take a position of descent with the "belly" in a horizontal position by deactivating the three Raptor engines, and at the right time, he reactivated them to turn back into a vertical orientation and "brake" in time before touching the ground. However, the company's engineers observed that there was a small methane leak, which was negligible.

The system is composed of two stages. The first is called Starship Super Heavy and is the launcher for the spacecraft, while the second is designed as a long‑duration cargo and passenger‑carrying spacecraft.

Last year, Elon Musk claimed that the ultimate goal of his company was the journey to Mars and the creation of colonies. However, in order to create the first Mars colony, they need 1000 launches of Starship spacecraft, which will carry the crew and all necessary building materials and supplies.

It is estimated that the project will be completed in 20 years, as missions from the Earth to Mars can take place every two years when the orbits of the two planets are at the best distance between them.