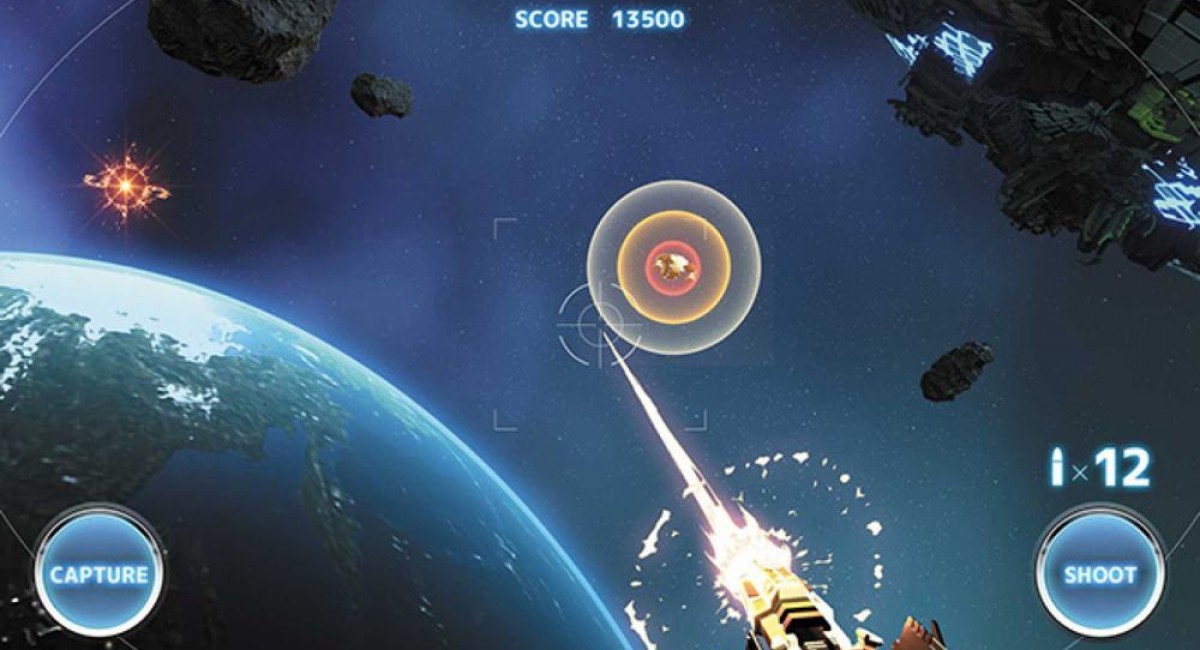 Once again, gaming overcomes the prejudices of the past and turns into a tool for diagnosing diseases. This time it is the turn of Tohoku University to develop a simple, yet very useful, video game that in just 5 minutes can detect signs of glaucoma in the eyes of the users.

Tohoku researchers have created Metroid Blaster, a shooter game that you can play using your smartphone through your preferred web browser, as long as you keep your device at a distance of 30cm from your eyes. The gameplay is simple, as you control a laser cannon that you use to blast incoming meteors, but the key to diagnosis is to press the Capture button as soon as you see white dots on the screen.

The game is fast and complete in minutes. After it is completed, instead of a score you will see the screen divided into 16 areas and inside each "box" a number is written. If you're at 1, then you've done great spotting in that area, while if you're at 5, you've had no idea what happened. Your cumulative score shows your performance and according to the researchers, if you see a lot of 5's, then it's a good idea to visit an ophthalmologist soon.

Glaucoma may be associated with older age, but signs of the disease may be present for many years before it becomes severe. Usually when the patient realizes it is already too late and that is why many people lose their vision in advanced age. With Metroid Blaster, some may be able to detect signs of glaucoma early in order to deal with the effects as early as possible.

Those who want to try it, you can visit the official website of Meteor Blaster.