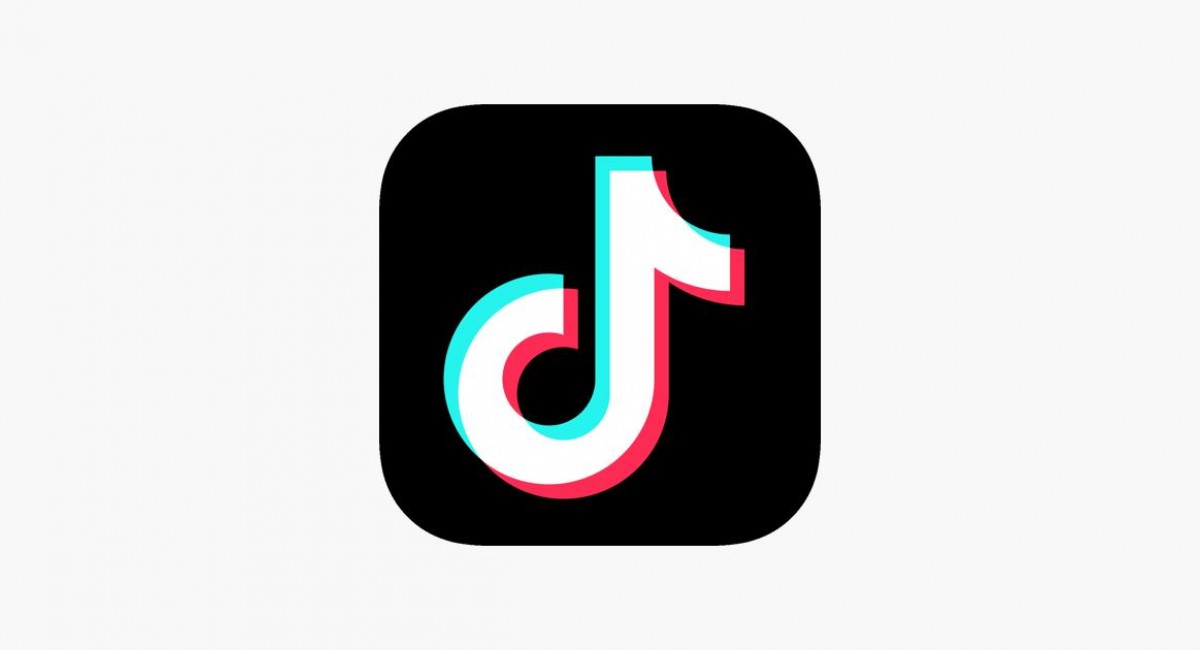 ByteDance has officially announced the addition of the downvote button for comments left by users under TikTok videos, a feature that had been in testing since last April and is now ready for its global launch.

Users will be able to downvote the comments of other users, they will be able to take back their vote, while only they will know their action and the total number of downvotes will not be visible. Essentially, the addition of downvotes will only be useful for TikTok, as a new way to receive feedback directly from the community on user behavior. There is still, of course, the option to report inappropriate comments.

However, it is not excluded that at a later time a counter will be added to the downvotes, as is the case on other platforms (see Reddit), although there is always the risk of targeted user actions against "unpleasant" commentators.

🔔 New feature incoming. Earlier this year, we started to test a new way people could identify comments they believe to be irrelevant or inappropriate. After some testing, we're releasing it globally. 📲 Read on for 3 fast facts