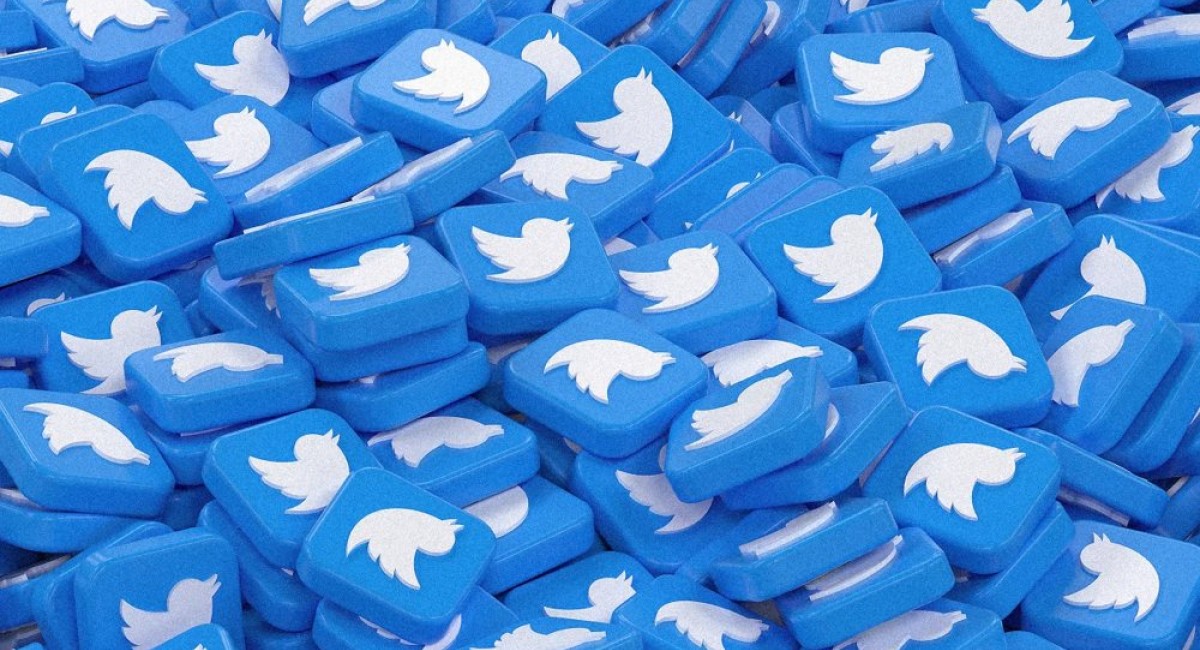 The Twitter app for iOS devices has been upgraded bringing a small but significant change to the platform's home screen as users now see two tabs with different feeds called For You and Following.

The company notes in its announcement that the user can switch from one stream to another with a swipe, with the For You section displaying tweets in algorithmic order based on the user's preferences and activity, while the Following section displays chronologically order tweets from the accounts you follow for greater convenience.

The truth is, Twitter is primarily an information platform, so it makes more sense to display in a proper chronological order to stay up-to-date on current affairs. That's why, after all, there is already backlash from users about the company's decision to add an algorithmic feed more suited to platforms like Instagram or TikTok.

It is worth noting that so far nothing similar has been announced for the web and Android versions of Twitter, so it is possible that the For You stream will be withdrawn in the future, depending on how it is received by iOS users in the long run.

See the Tweets you want to see. Starting today on iOS, swipe between tabs to see Tweets recommended “For you” or Tweets from the accounts you’re “Following.”