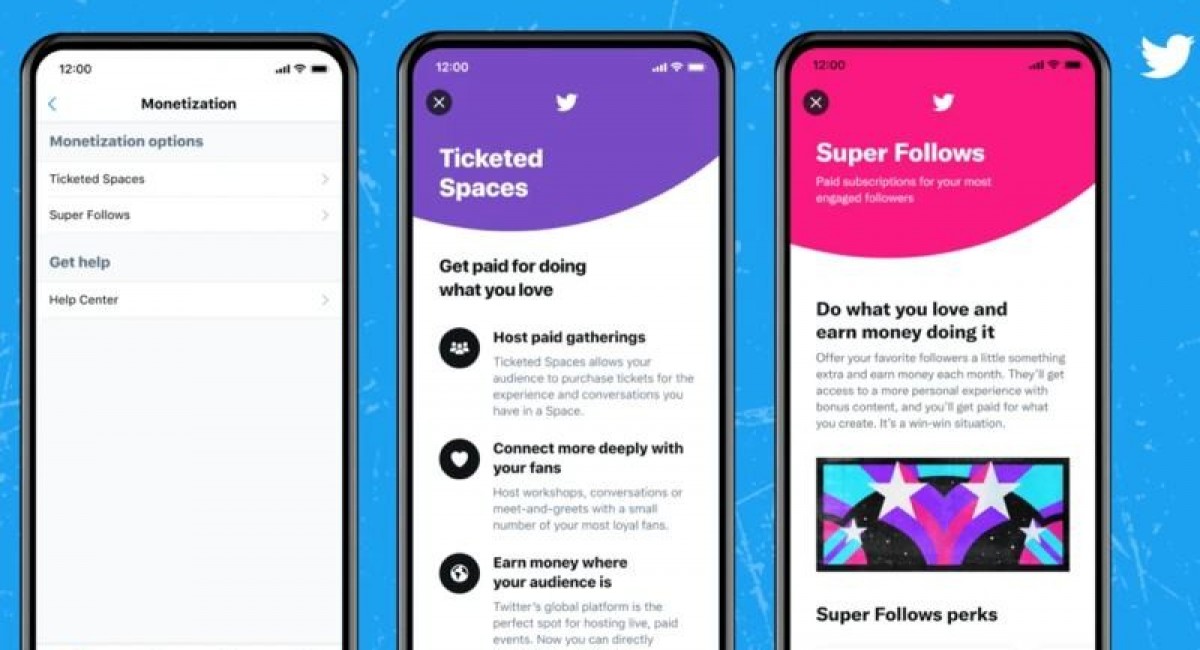 Twitter has announced that it is rolling out a new feature to iOS users called Super Follows. The feature which was revealed in February will allow users with more than 10,000 followers to earn revenue by providing additional content to those who pay a monthly subscription.

Super Follows was only available to a restricted group of Twitter users in the United States and Canada, but beginning today, the new feature will be available to all Twitter users on iOS. Content creators could give their followers three sorts of monthly subscriptions: $2.99, $4.99, and $9.99.

Twitter said at the time that Super Follows creators will receive 97% of their revenues until they earn $50,000—at which point their portion of the payout will drop to 80% and Twitter's will rise to 20%. 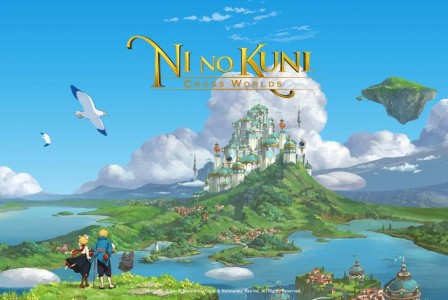 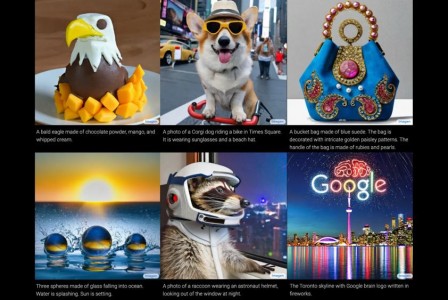 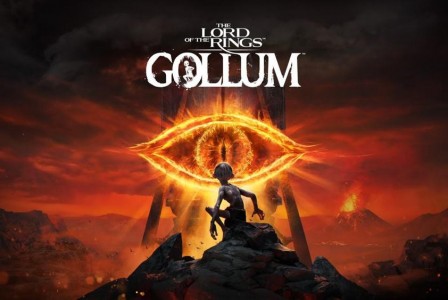