WhatsApp reactions are rolling out globally 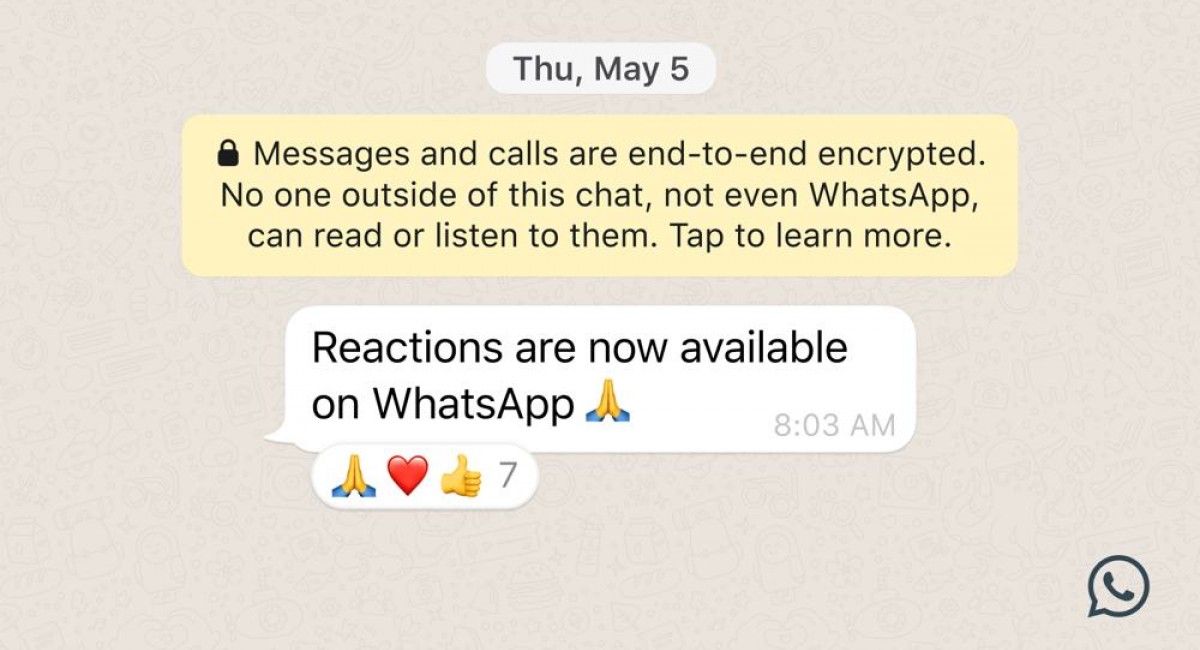 WhatsApp, the most popular messaging service owned by Meta and used by 2+ billion users worldwide, has officially announced the launch of the new and very important features it revealed a few weeks ago.

As Meta CEO Mark Zuckerberg himself confirmed in a Facebook post, from today WhatsApp users around the world will start to see the famous reactions to the messages on the platform. At the same time, the possibility of group voice calling up to 32 people is activated, the sending of files up to 2GB in size, the creation of Communities and the expansion of groups to up to 512 participants.

Especially for the reactions, it is worth mentioning that for the time being, 6 options are offered (thumbs up, red heart, laughing face, surprised face, teary face and hands together), but they are already working to give the possibility to react with any emoji. To add a response to a message, simply hold it down with your finger until the options appear. From there you can change the reaction and / or remove it. 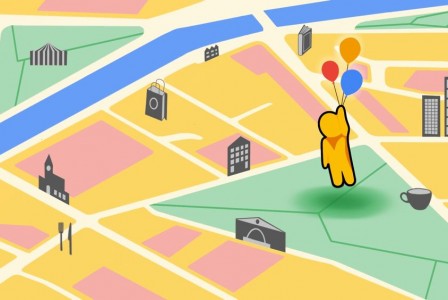 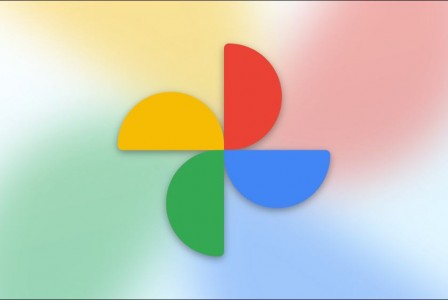 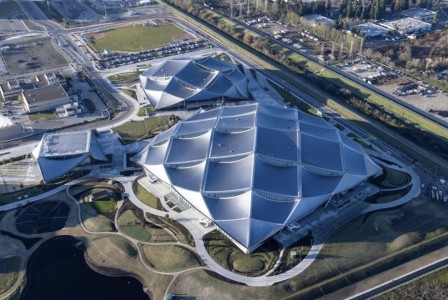