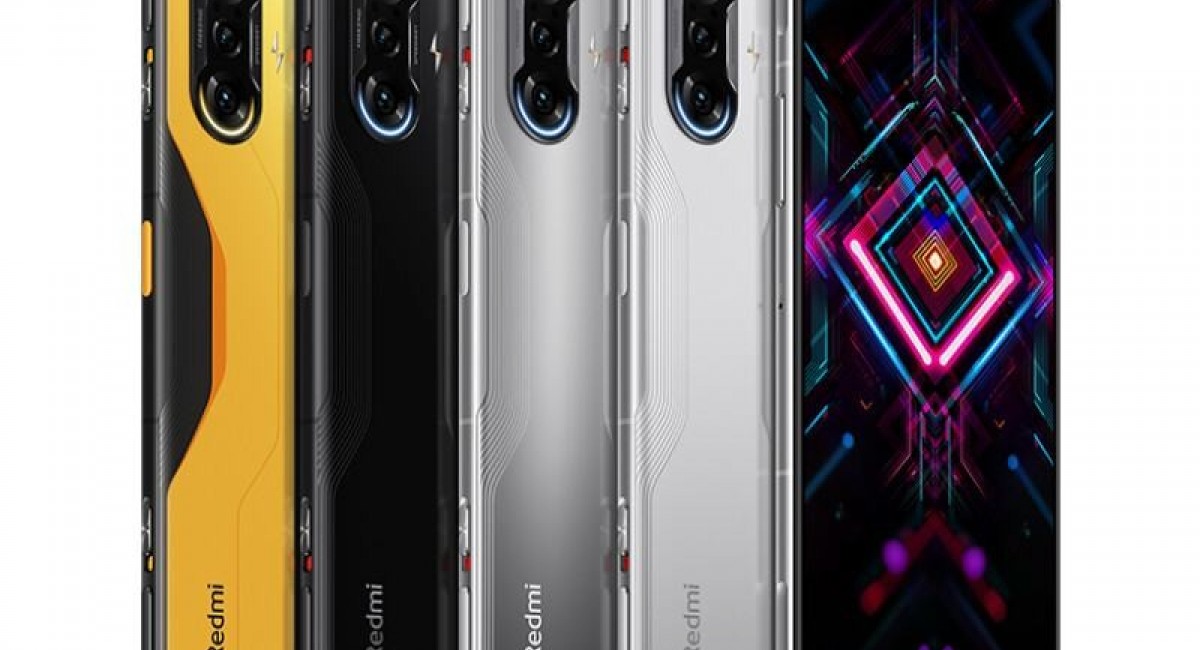 Xiaomi has officially announced a new smartphone in its Redmi K40 series, the new Redmi K40 Gaming Edition and it is aimed at mobile gamers with some unique features.

The Redmi K40 Gaming Edition has 8.3mm thickness and weight in 205gr and it was designed with elegance compared with other competing gaming smartphones. There are pop-up triggers on the left side, dual stereo speakers JBL (Dolby Atmos) and the fingerprint sensor was placed on the side.

Redmi K40 Gaming Edition will be released at first in China. 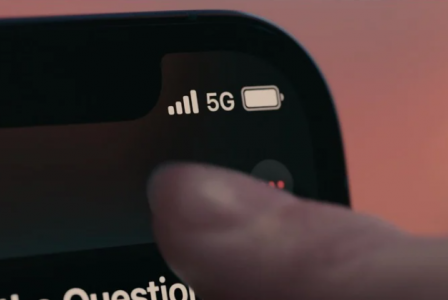 Apple will use its own 5G modems in the 2023 iPhones

Apple plans to create its own custom-designed 5G modem, which is expected to be released in the market around 2023 along with the new series of iPhones. The company is ... 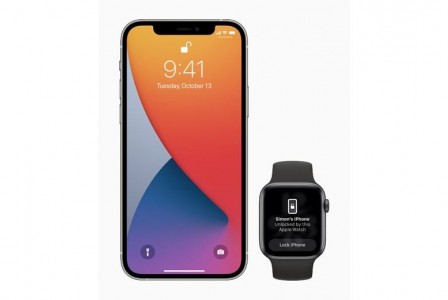 Apple released iOS 14.5, its big new software update for iPhones, with a lot of new features, including the ability to unlock iPhone with Apple Watch while wearing a face...

With Apple's event finishing yesterday, the company introduced one of its greatest upcoming devices, the completely redesigned iMac, which is the most elegant desktop in ...