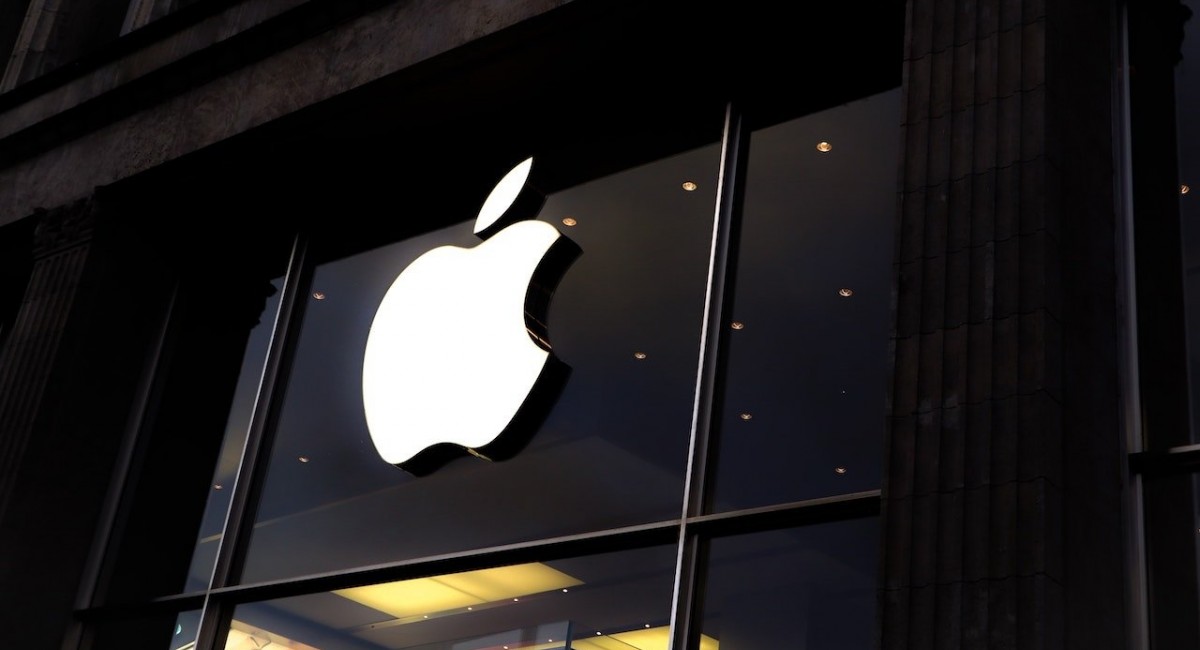 Apple aims to launch a self-driving electric vehicle in 2025. According to Bloomberg's Mark Gurman, Apple has finished the work on a new processor that would power its secretive Titan autonomous electric car project. In fact, Gurman said that is the “most advanced component” that’s been developed for the project so far.

Project Titan's current project is to create an autonomous vehicle without a steering wheel. The interior would be more luxurious and resemble the limousine-style seating. There would be a large, iPad-style touchscreen display that will run a user interface like iOS.

Apple has considered developing a self-driving fleet to compete with Uber, Lyft, and Waymo, but Gurman adds that the "more likely scenario" is that Apple would sell the vehicles to individuals.

According to the report, Apple is not planning to produce a special charging cable for the car. Instead, it aims to make the car compatible with the "combined charging system," or CCS standard, which would allow it to be charged at the majority of public fast-charging stations. 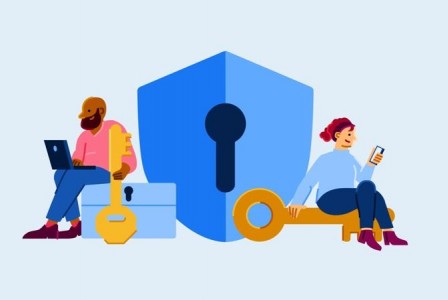 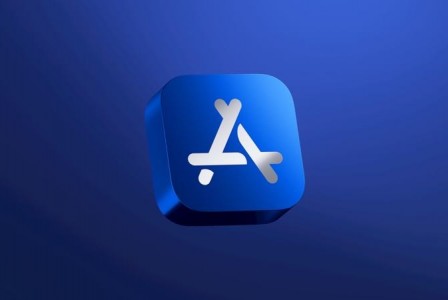 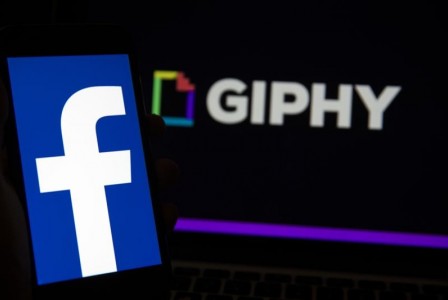