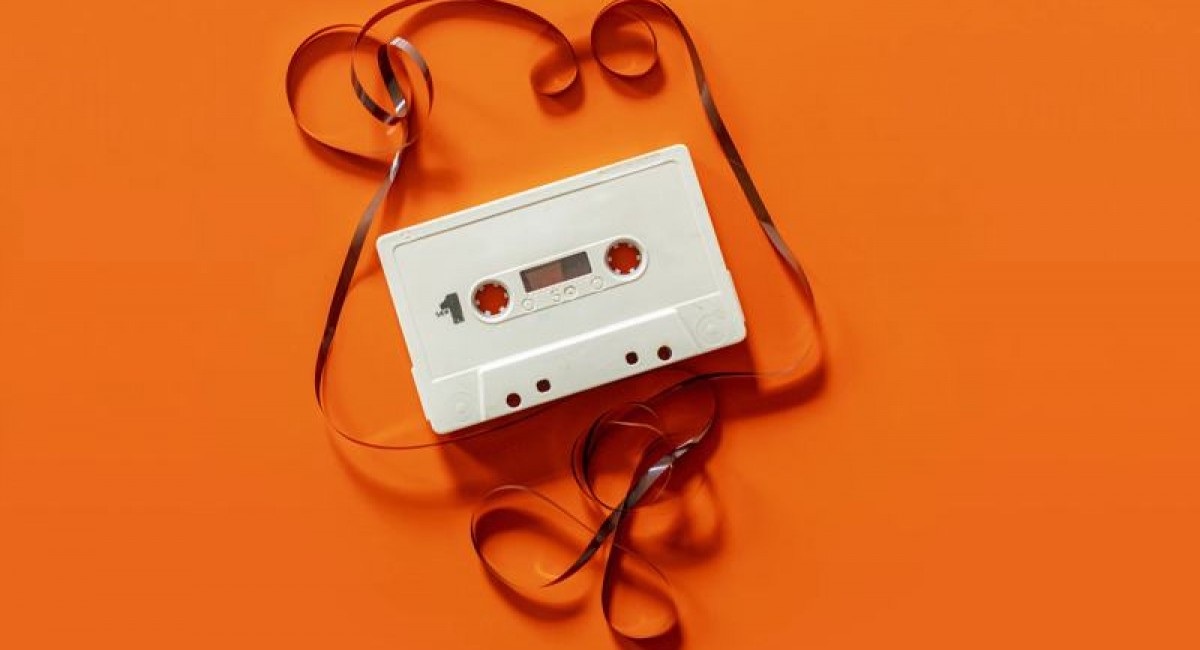 Lou Ottens, who invented the cassette tape and pioneered the CD, died aged 94, leaving behind a huge legacy for the world of music and technology.

Mr. Ottens began working with Philips in 1952 and conceived the idea of creating the audio tape after he was appointed head of the newly established Research and Development department of the company in 1960. Disappointed with the massive film systems that consisted of two separate reels, Ottens decided to shrink the concept into a small structure that would incorporate the two reels for easier management and transportation.

The first audio cassette was released in 1963 at a technology show with the slogan "smaller than a pack of cigarettes" and soon the idea was copied by other companies in different formats. At the same time, Ottens closed an agreement with Sony to distribute his own cassette model worldwide using Philips' patent. The tape became the predominant sound form in the 1970s and 1980s, and so far, more than 100 billion pieces have been sold worldwide.

Ottens' carreer, however, wasn't confined to the tape. He developed the technology that became the famous CDs by Sony and Philips, while 200 billion sales have been overcome to date worldwide.

Admittedly, the contribution of Mr. Ottens is not limited in the way we consume music for decades, but in the evolution of music itself. Without the tapes, it would be almost impossible to create the famous mixtapes which led to new species. 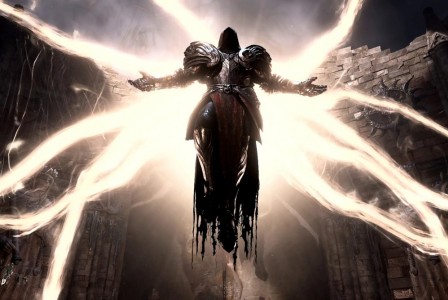 After several postponements due to the various setbacks that have plagued Activision Blizzard, the company has officially revealed the release date of the highly ... 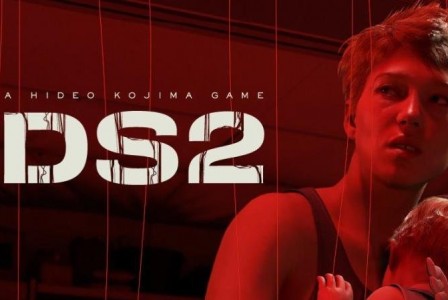 One of the most special and valuable games of recent years is now officially getting its well-deserved sequel. Legendary creator Hideo Kojima and his company, Kojima ... 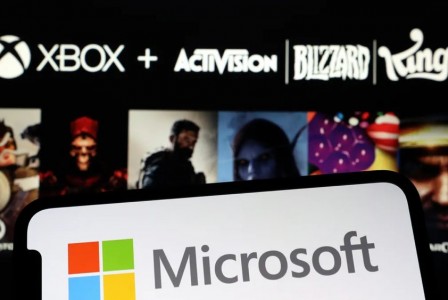 Microsoft has faced a powerful obstacle that could jeopardize its upcoming $68.7 billion acquisition of Activision Blizzard, as the US Federal Trade Commission (FTC) ...