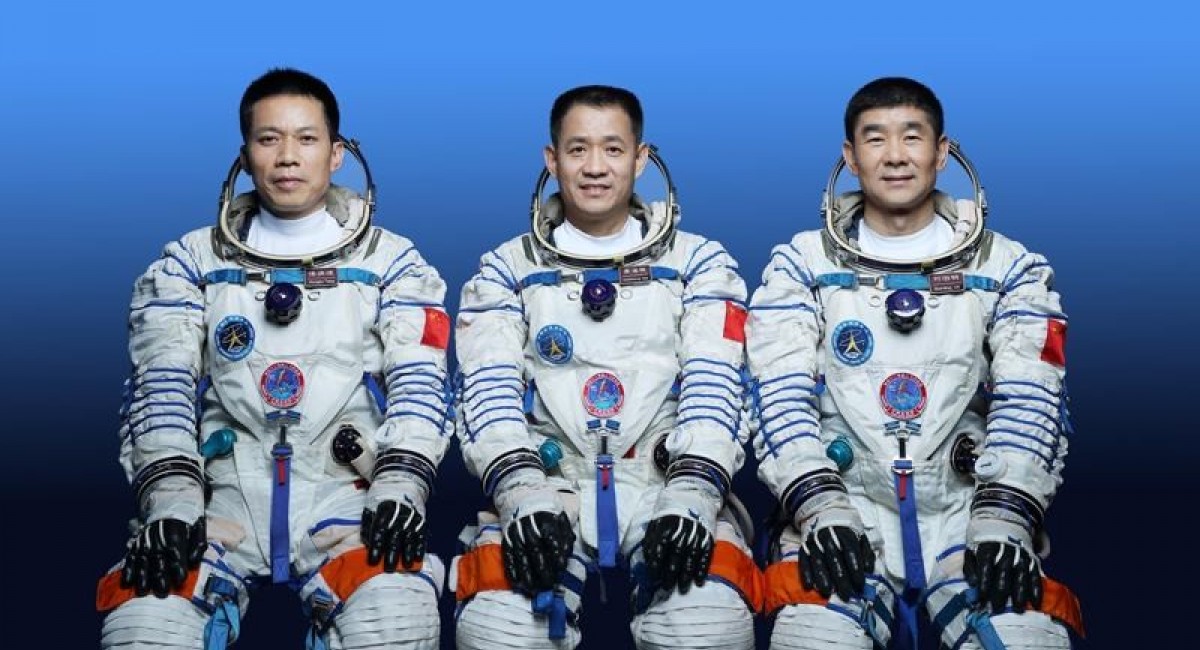 China has announced that it will send the first three crew members to its new space station for three months on Thursday morning.

Astronauts Nie Haisheng, Liu Boming, and Tang Hongbo will head to the space station on the Shenzhou-12 spacecraft, which will be launched with a Long March 2F rocket. The launch is expected to take place at 9:22 a.m. local time from Jiuquan Satellite Launch Center. The astronauts will spend three months at the Tianhe space station, the control center that went into low orbit in April.

China is aiming to complete the construction of the new space station by the end of next year and will use it to conduct science experiments in microgravity conditions. China's space station is likely to be operational for at least 10 years.

This week's crew is the latest in a string of high-profile space missions by China, as the country seeks to become a dominant player in the field of space exploration. 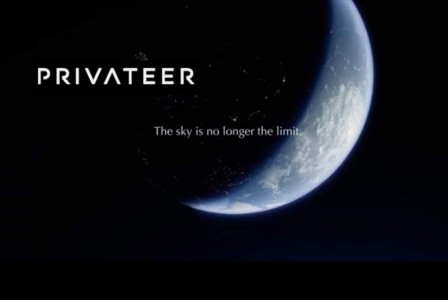 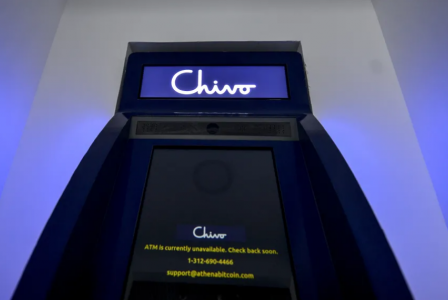 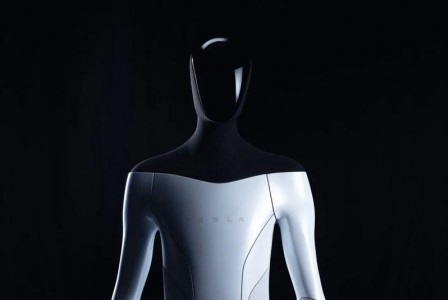