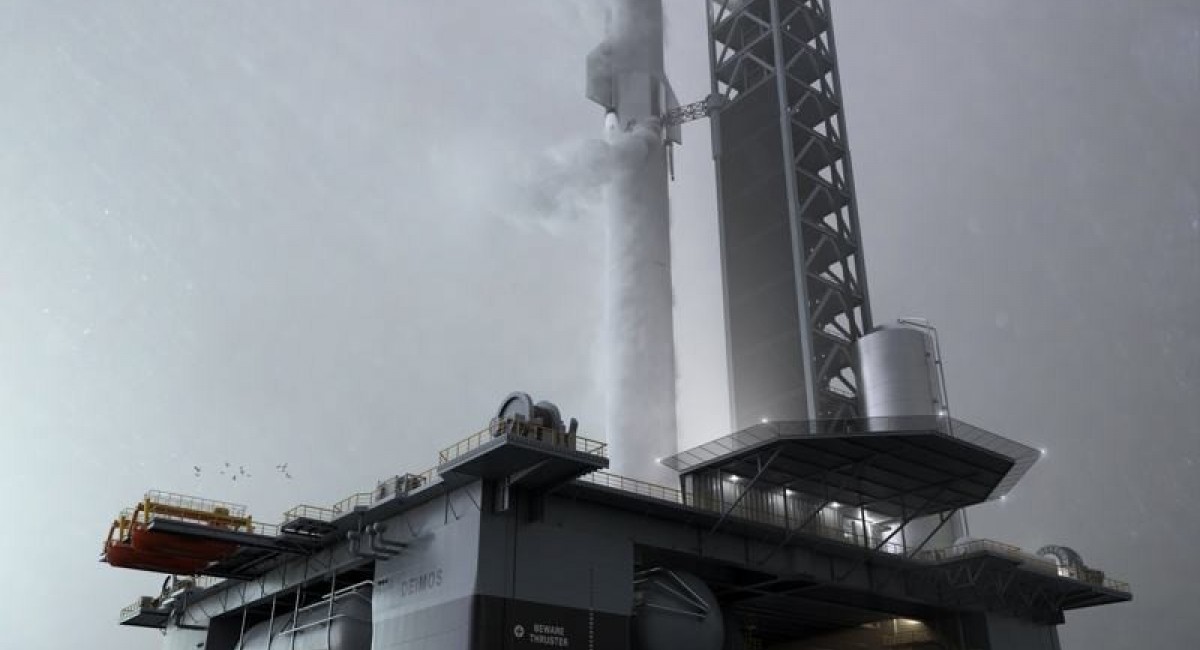 Elon Musk announced that SpaceX is planning to build an ocean-based spaceport to launch and land its next-generation Starship rocket next year.

SpaceX plans to build two floating spaceports called Deimos and Phobos - the two small moons of Mars. In fact, Elon Musk said that the construction of the launch site at the Deimos Sea is already underway.

Elon Musk mentioned at the International Astronautical Congress in Australia in 2017 his desire to use SpaceX hardware to make city-to-city travel easy and feasible. The founder of SpaceX claimed that the system will allow passengers to “fly to most places on Earth in under 30 minutes and anywhere in under 60’’, adding that the seat would cost as much as an economical seat on a conventional flight.

It should be mentioned that SpaceX’s fifth flight landed safely in May after several efforts, giving the team a huge boost to perfect Starship’s flight system.