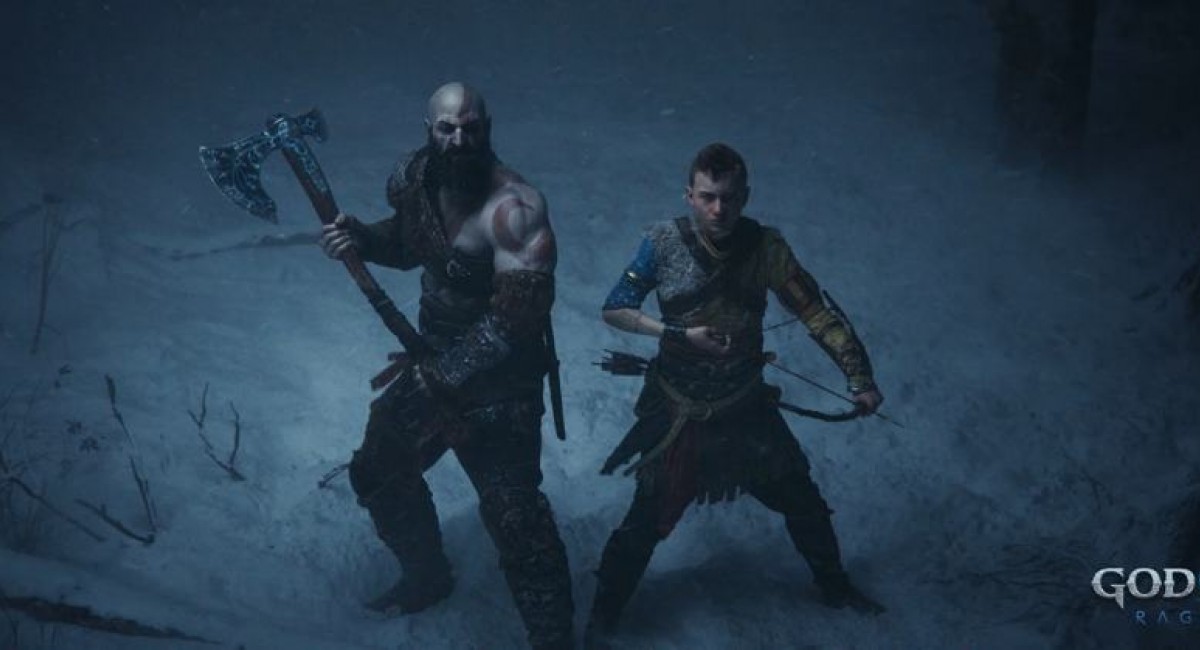 The long-awaited sequel to God of War (2018) developed by Sony's Santa Monica Studio will finally be released this year, the company has officially announced, dispelling rumors of another delay until 2023.

God of War Ragnarok will take us three years after the events of the first part, with Kratos and his now teenage son (Atreus) continuing their adventure in search of Tyr (god of war in Norse Mythology) facing Thor and Freya. The ultimate goal, of course, is to prevent the end of the world, i.e. Ragnarok.

Sony also revealed some details about the special editions of the game. The Collector's Edition includes a metal case, two wooden figurines of the Vanir Twins, a pair of dwarven dice and a 16" replica of Thor's hammer! The game, however, comes in digital code form and includes the soundtrack and in-game cosmetics.

On the other hand, the Jotnar Edition adds to the above the vinyl soundtrack, Faye, Kratos and Atreus pins, the Draupnir ring, Brok's dice set and a cloth map of Yggdrasil.