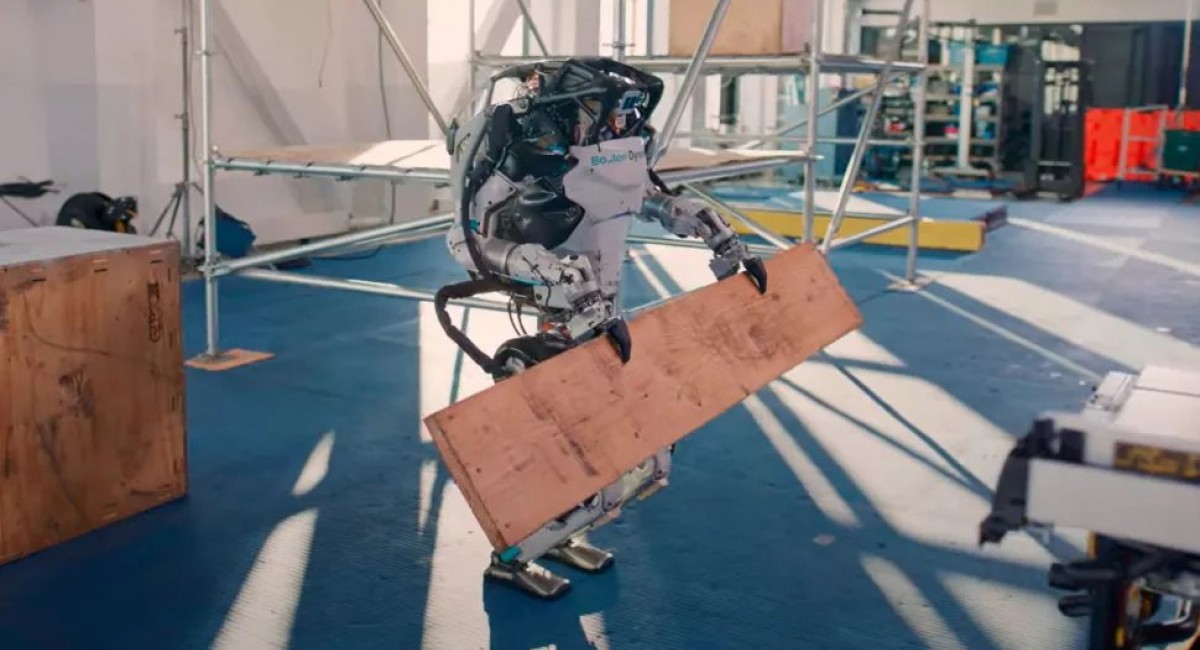 The most impressive thing you'll see a robot do now isn't parkour, but a robot that can locate, process and deliver a toolbox to a human worker!

The reason, of course, for Boston Dynamics' Atlas humanoid robot that stars in the company's new video. In the past we have seen it walking, running, dancing, climbing stairs and moving on various surfaces without losing its balance, with the highlight being parkour. However, we have never seen anything like this.

In the video script, Boston Dynamics has placed a human worker erecting a scaffolding, until he realizes he has forgotten his tools. That's where Atlas comes into action, now equipped with hands, and we see him looking for the best route to reach the worker and using a pitchfork to build a bridge between the scaffolding and the ladder.

The Atlas then locates the toolbox, picks it up, climbs the steps, goes over the frame and is now one level below the worker. The solution; Masterfully flings the toolbox onto the level where the worker is! To get down he pushes a wooden box in order to jump on it to return to his original position.

Atlas is not yet available for purchase by interested companies and is primarily used as a research project by Boston Dynamics. However, his progress never ceases to inspire admiration. 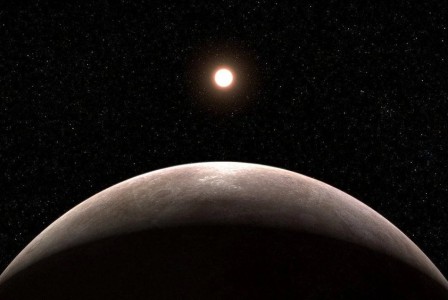 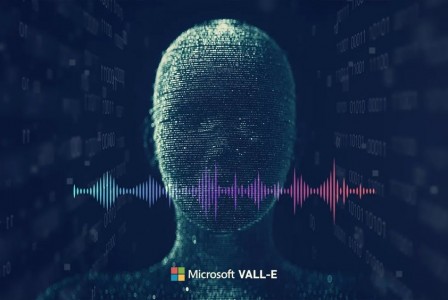 Artificial Intelligence is back in the spotlight with a new very impressive application from Microsoft. The company is working on VALL-E, an AI tool that has the ability ...