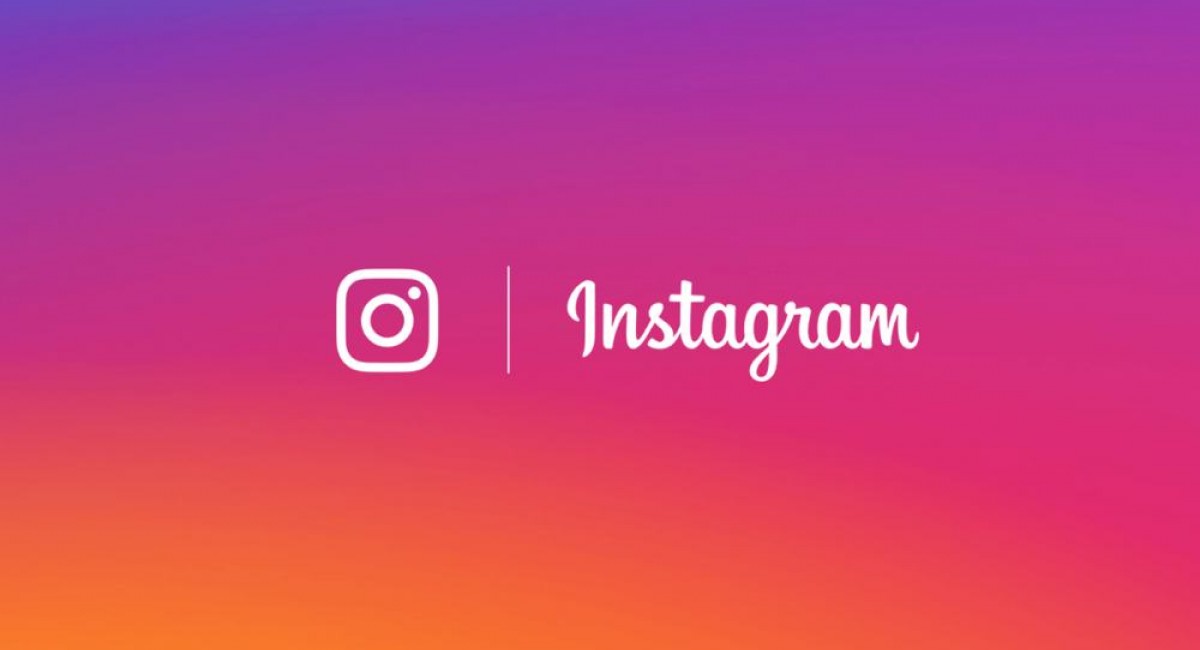 Until now, the ability to repost other users' posts on Instagram was usually done by adding them to Stories, which, however, only remained visible for 24 hours. Meta wants to change this to bring more interactivity to the Instagram platform and has therefore started testing the Repost feature.

A Meta spokesperson confirmed to TechCrunch that testing has begun, stating the following:

We are investigating the possibility of republishing the posts of other users in the general Feed, as is done in the case of Stories, so that users can easily share everything that interests them and, at the same time, content creators receive recognition for their work.

The new Repost feature was first spotted by well-known analyst Matt Navarra, who posted the following screenshots showing us the relevant tab. This will house all the posts and Reels that users repost to their accounts.

It is not the first time that we have indications of this particular function, as last May there was a related report from the developer Alessandro Paluzzi who detected it in the code of Instagram. However, it has now been officially confirmed and we are now counting down to seeing it on the platform.

In addition, Meta has also started internal tests for a new system of rewarding content creators with tips from any follower who wishes to support them. The feature is called Gifts, but no details on its exact implementation have been revealed.