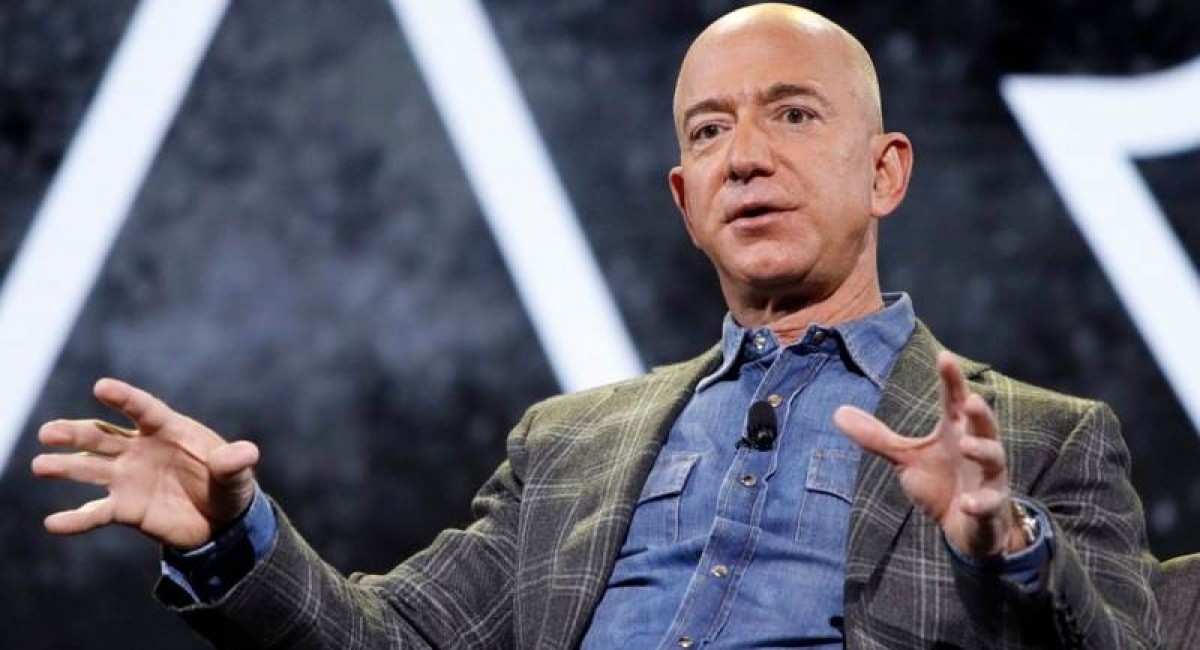 Jeff Bezos plans to travel to space with his brother on the first crewed flight of the New Shepard, the rocket ship made by his space company, Blue Origin.

In an Instagram post, Bezos announced the space experience he is about to live, noting that “I want to go on this flight because it’s a thing I’ve wanted to do all my life. It’s an adventure. It’s a big deal for me.”

It should be mentioned that the New Shepard rocket is designed to carry a crew of up to 6 people. Previous test flights reached an altitude of over 340,000 feet. The Blue Origin flight will last 11 minutes, the rocket will reach more than 60 miles above Earth and is scheduled for July 20, 15 days after Jeff Bezos is set to resign as the CEO of Amazon. 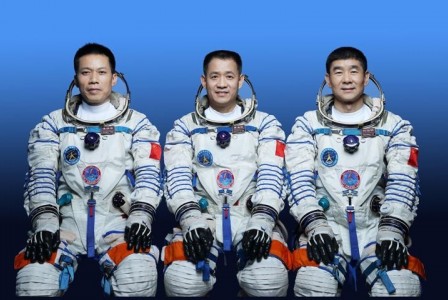 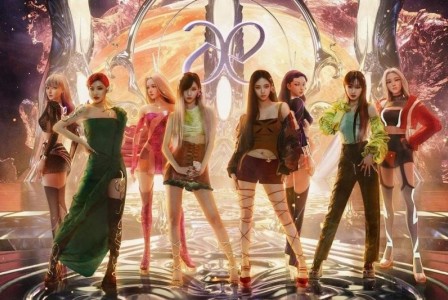 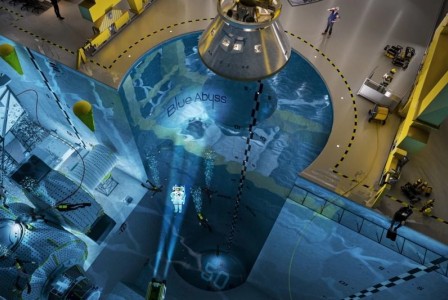 Blue Abyss will be the world's biggest and deepest pool

The biggest and deepest pool in the world is being built by Blue Abyss Ltd. in Cornwall. The pool will be used for testing advanced undersea robotics and it will be ...