JWST captures the clearest view of Neptune and its rings 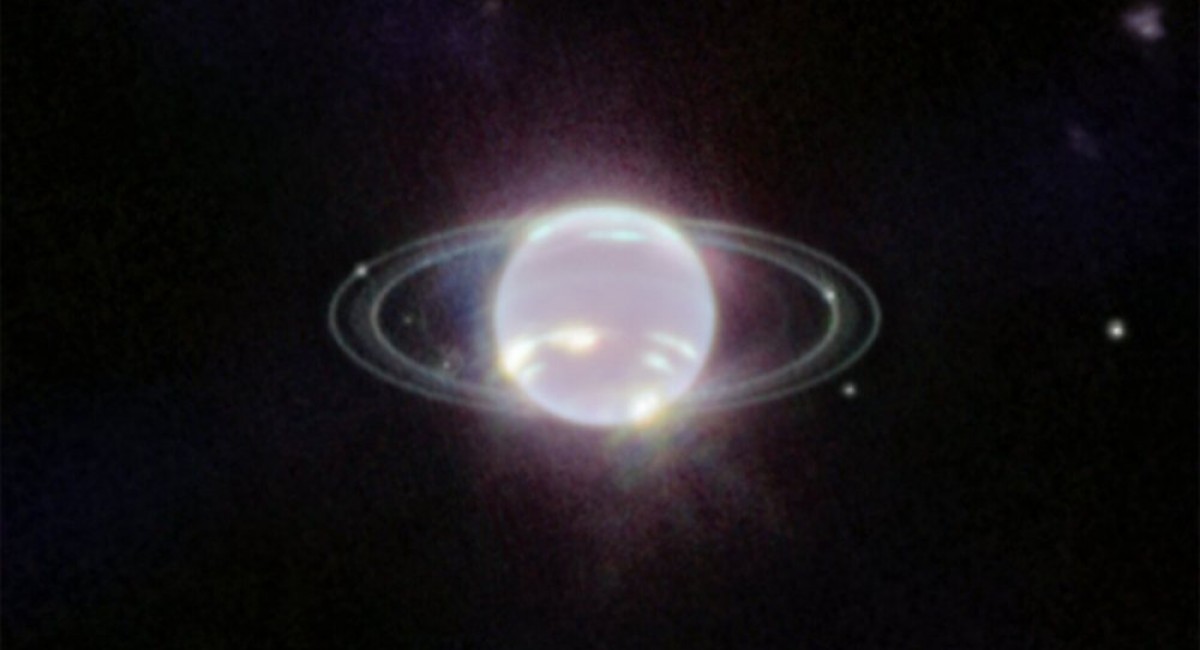 The James Webb Space Telescope continues to offer unparalleled shots from our solar system and this time he is photographing Neptune to give us an unparalleled view of the planet, his rings and some of his satellites. It is, in fact, the first intake of Neptune after the one that had taken the Voyager 2 spacecraft when it passed by in 1989 (now it has exceeded the limits of the solar system and moving into the interstellar space).

From the first moment it was identified in 1846, Neptune abolished scientists' interest in its uniqueness, and since 2006 it is considered the farthest planet of the solar system because Pluto was "downgraded" to a planet - dwarf. Specifically, it is 30 times larger than that of the Earth from the sun, so light at noon resembles what we experience dawn or dusk.

It is a frozen giant with heavier elements compared to the giants, Jupiter and Saturn, and its characteristic blue color is due to the reflections of the amount of gaseous methane. In taking by JWST we see the blue shade more faint because it has been "photographed" with the Near-Infrared Camera (NIRCAM) which however helped to see much more clearly both the rings and the clouds of dust formed at a much closer distance than the planet. As for the bright points observed, they are due to clouds at higher altitude, resulting in the reflecting sunlight before it is absorbed by methane.

Finally, the very bright spot of the photo in the upper left corner is not a star, but the strangest satellite of Neptune, Triton. The latter moves in reverse orbit and is so bright because it reflects 70% of the sunlight, and is considered to be a body of the Kapper belt trapped in the strong gravitational field of Neptune. 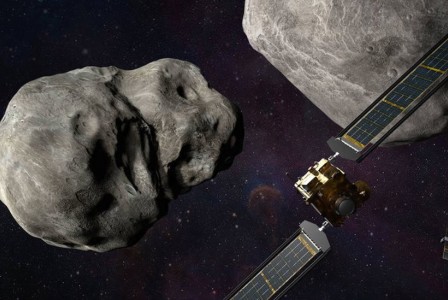 DART mission successfully crashes into asteroid to change its track

Historic achievement by NASA this morning, as the probe of the DART (Doule Asteroid Redirection Test) mission successfully hit the surface of the asteroid Dimorphos with ... 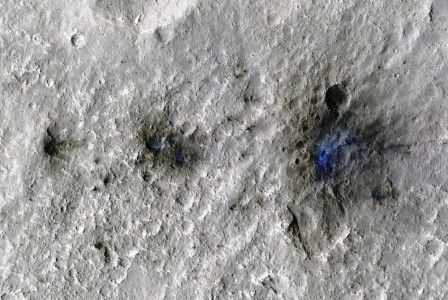 This is how a meteoroid hit on Mars sounds

NASA researchers managed to record the sound of a meteorite impact on the surface of the planet Mars thanks to the InSight lander, and this is the first time that seismic... 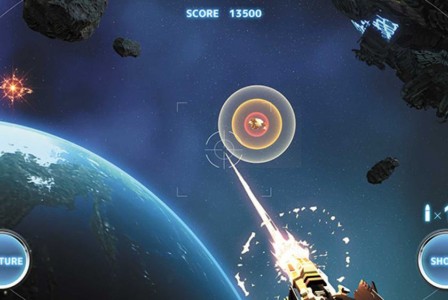 Once again, gaming overcomes the prejudices of the past and turns into a tool for diagnosing diseases. This time it is the turn of Tohoku University to develop a simple, ...