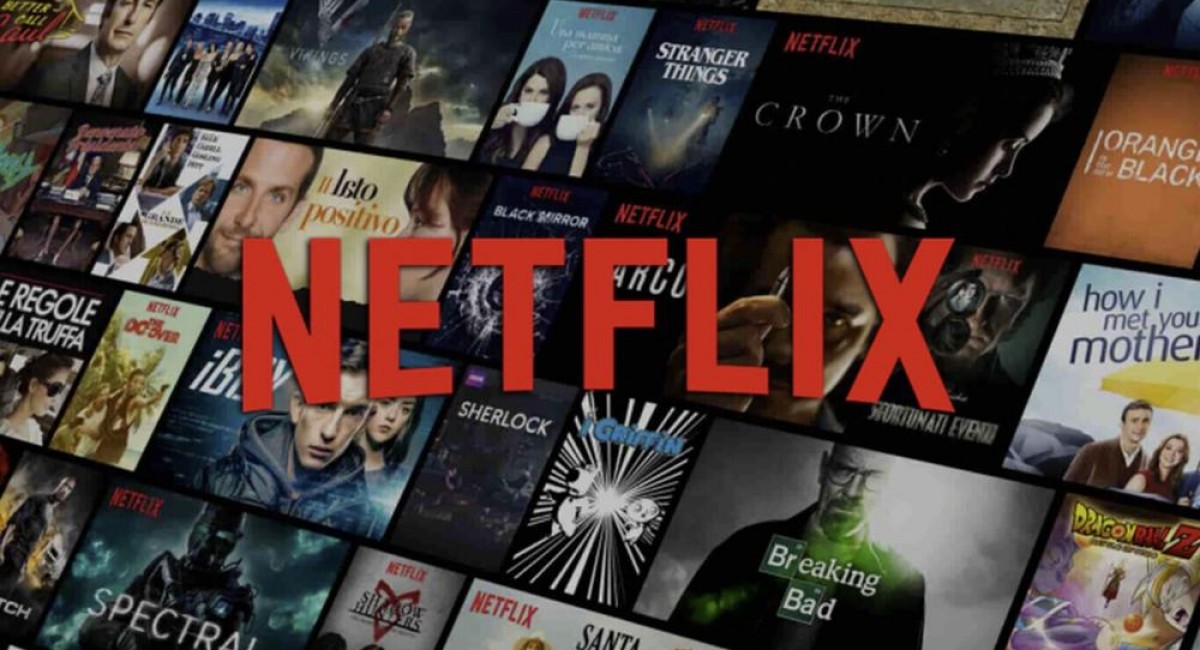 We're getting closer to the biggest change in Netflix's 25-year history, as the company will add an ad-supported subscription to the popular platform for the first time in the coming weeks.

Initial estimates were that it would cost significantly less than currently available subscription packages, but a new Bloomberg report suggests otherwise. According to the information of the network, the subscription tier with ads will cost $7-9 per month, so it will be very close to the basic tier that we know today.

As for the display of ads, the management and delivery mechanism has been entrusted to Microsoft, and Netflix's goal is, at least initially, to only display ads for its own shows at the beginning and during episodes of the platform. These ads will not exceed 4 minutes per hour of content and will not appear in content aimed at children, nor in the company's original films.

The start is expected to take place in 6 countries before the end of 2022, with a wider worldwide launch planned for early 2023.