New study: Teenagers who use the internet for more than an hour daily have lower grades 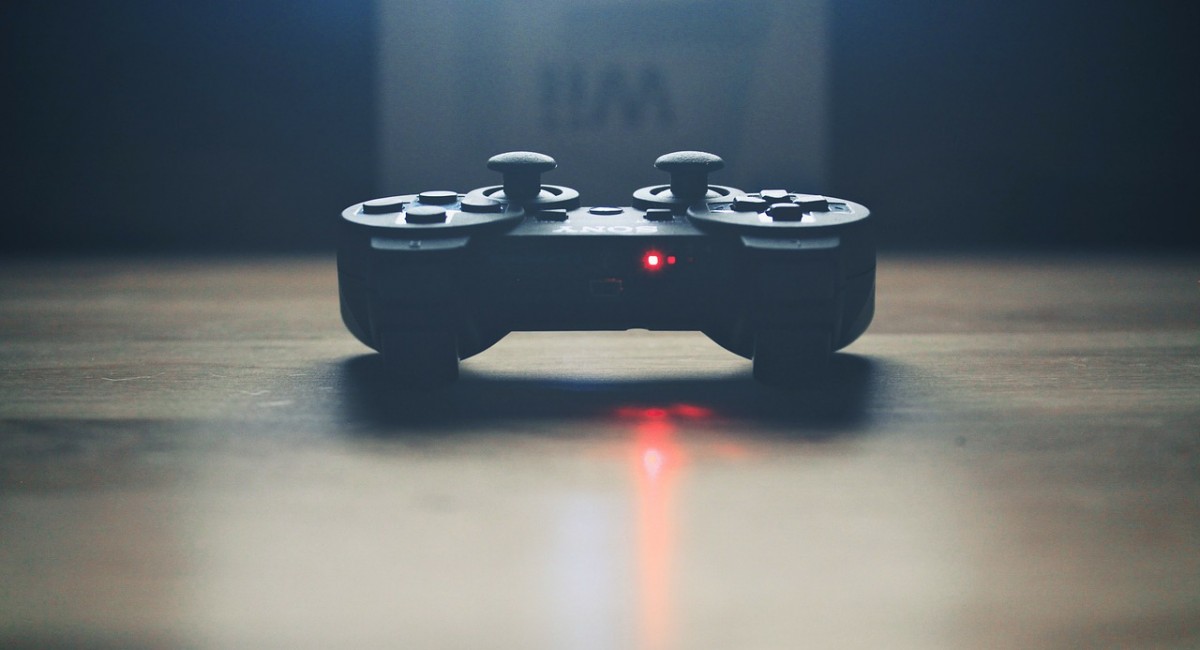 The digital age is now an integral part of everyday life and has undoubtedly offered many positives to humanity. But what happens when children are growing up in an increasingly digital world? Parents are concerned about social media and video games, as children seem to become addicted and distracted from their homework.

A new study published in the journal Computers in Human Behavior shows that parents' concerns are not only unfounded but pave the way for further reflection on whether their children should use technology and to what extent.

The study was conducted using data from about 10,000 middle-aged school children in China and investigated the correlation between digital playtime and children's school grades, which were found to be inextricably linked.

According to the study, using technology for entertainment instead of schoolwork can have a serious impact on children. Based on the data, the researchers highlighted that children's exposure to technology that exceeds <60 minutes on weekdays and <4 hours on weekends is defined as "excessive use of technology" for children. More specifically, the researchers report that these periods are responsible for the low grades of children in school.

“Interactive technology is widely used to promote children’s educational access and achievement,” Vivien (Wen Li) Anthony, lead author of the study, said in a statement. “During the COVID-19 pandemic, technology has been essential to facilitating remote learning. At the same time, there is a growing concern that excessive technology use, particularly for entertainment, may adversely affect children’s educational development by facilitating undesirable study habits and detracting from time spent on learning activities.”

Thanks to technology, children haven’t lost touch with education during the pandemic, but the fact that children had constant access to computers, smartphones and tablets is a matter of serious concern.

However, the study doesn’t suggest that parents should ban the use of the internet from their children. On the contrary, children who played video games and used social media for less than an hour every day proved to be more willing to engage with school activities and may have boosted their cognitive development.