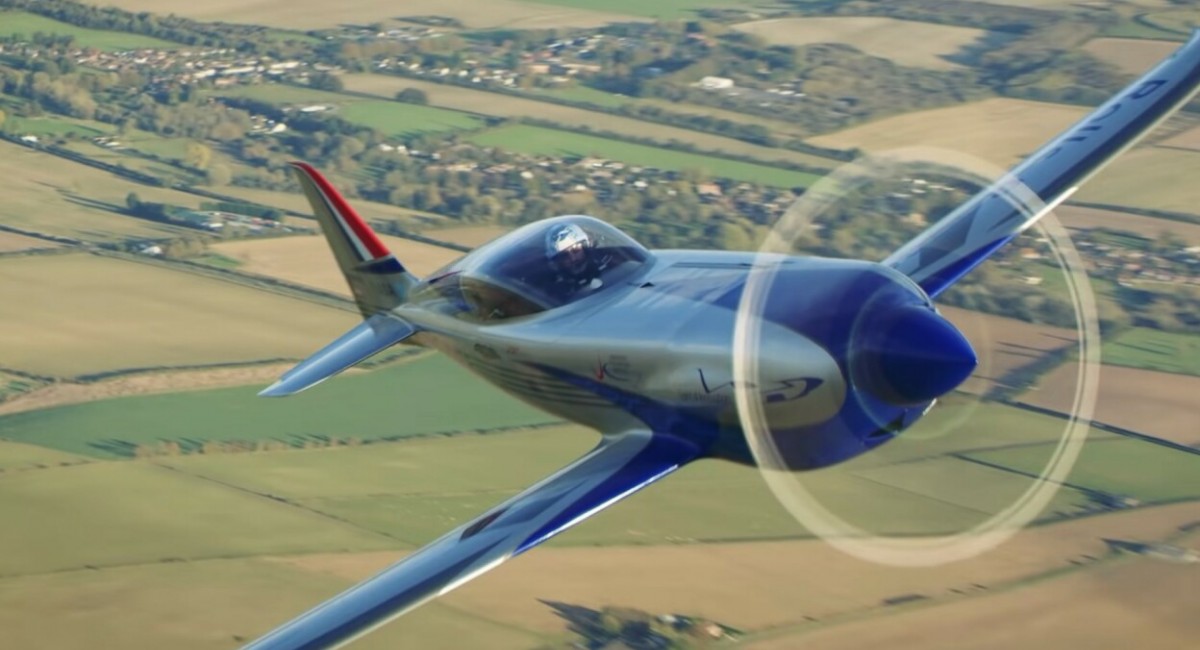 Rolls-Royce says that it has developed the ‘’world's fastest all-electric aircraft’’, according to a statement from the company.

According to Rolls-Royce, Spirit of Innovation aircraft has set three new world speed records on a Nov. 16 flight. First, it achieved a top speed of speed of 555.9 km/h (345.4 mph) over the distance of 3 kilometres, which is nearly triple as fast as the previous, 213.04 km/h (132mph) record. It also achieved a speed 532.1km/h (330 mph) over 15 kilometres, another world first, and broke the fastest time to climb to 3000 metres by 60 seconds with a time of 202 seconds, Rolls-Royce claims. The figures have been presented to the Fédération Aéronautique Internationale (FIA) for verification.

Flying the 'Spirit of Innovation' at these incredible speeds and believing we have broken the world-record for all-electric flight is a momentous occasion. This is the highlight of my career and is an incredible achievement for the whole team.

The Spirit of Innovation uses a 400kW electric powertrain, as well as the "most power-dense propulsion battery pack ever assembled in aerospace," Rolls-Royce says. 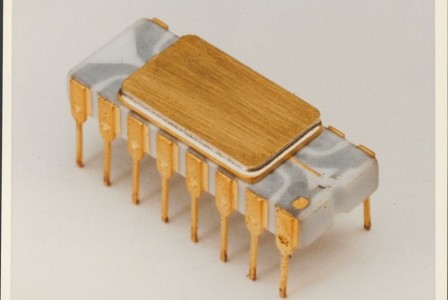 Intel is celebrating the 50th anniversary of the 4004, the world's first commercially available microprocessor. The 4004 was launched in November 1971 and opened the way... 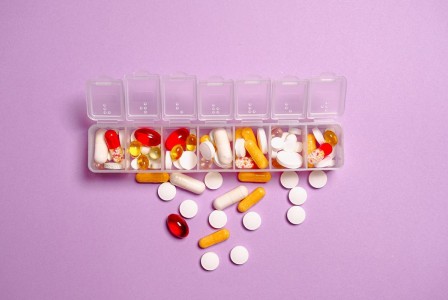 Alphabet is founding a new company to create drugs with AI

For several years now, DeepMind has been in the spotlight for its breakthroughs in machine learning and artificial intelligence systems, with AlphaFold leading the way in... 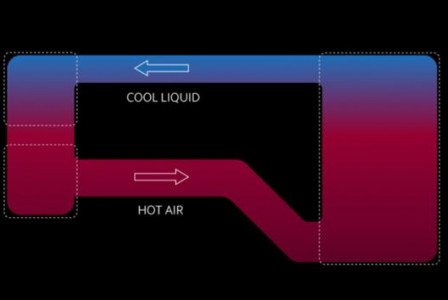 Most major smartphone manufacturers are looking for ways to reduce the temperature during difficult processes (eg long video recording, long hours of gaming) and the ...