Signal's founder Moxie Marlinspike has stepped down as the CEO 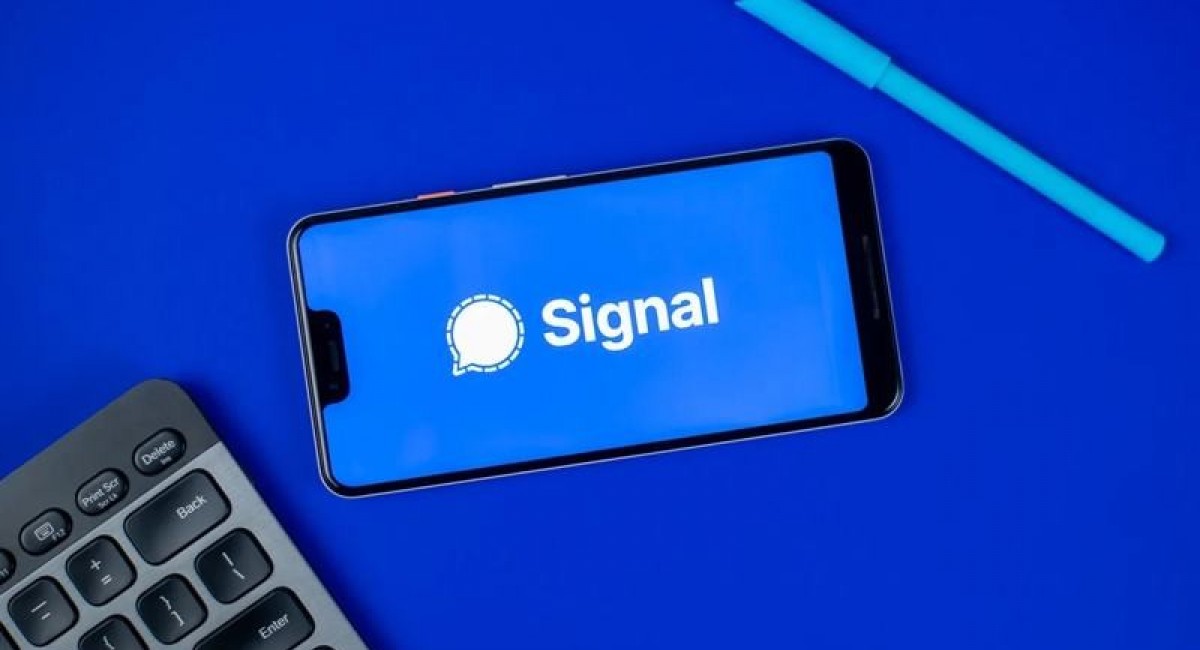 Signal founder Moxie Marlinspike announced his resignation as CEO in a blog post on Monday. Brian Acton, executive chairman, will serve as interim CEO until a replacement is found. However, Marlinspike said he would remain on the board.

‘’Ι now feel very comfortable replacing myself as CEO based on the team we have, and also believe that it is an important step for expanding on Signal's success. I've been talking with candidates over the last few months, but want to open up the search with this announcement in order to help find the best person for the next decade of Signal. Please get in touch if that might be you,’’ Marlinspike said.

‘’People increasingly find value and peace of mind in Signal (technology built for them instead of for their data) and are increasingly willing to sustain it. Every day, I'm struck by how boundless Signal's potential looks, and I want to bring in someone with fresh energy and commitment to make the most of that’’, also added.

Signal has managed to stand out from its competitors, such as the WhatsApp platform, as it does not support in-app ads and keeps the app available free to everyone. 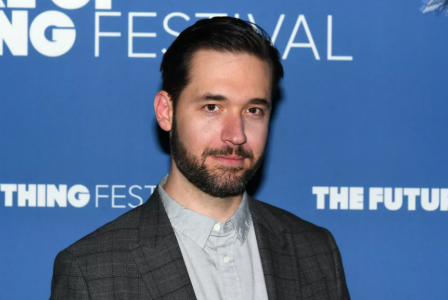 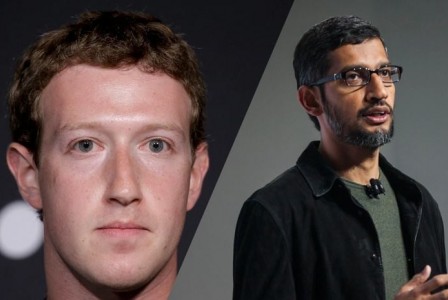