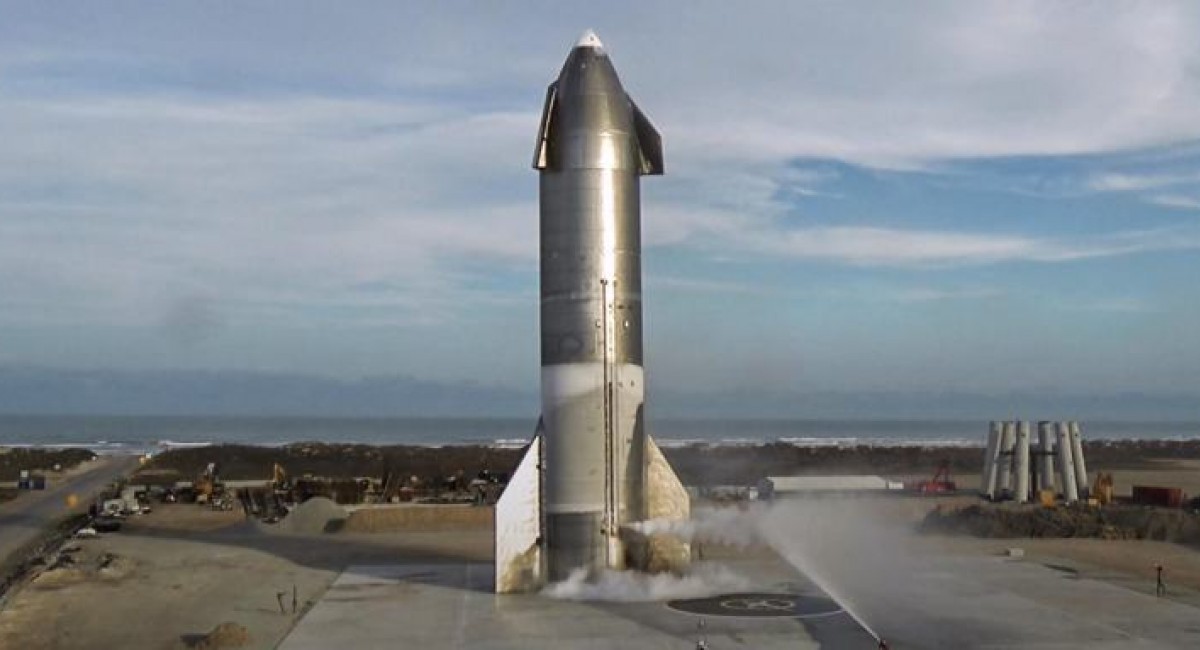 SpaceX has completed its first landing of the Starship SN10 spacecraft after a high-attitude test flight. However, the vehicle exploded after the landing. This landing is a major milestone for Elon Musk’s company and his ambitions to build a reusable rocket system.

The launch of Starship SN10 spacecraft at Boca Chica (Texas,USA) soared more than 10 kilometers into the air. The other two prototypes SN8 and SN9 flew well during their jaunts but both hit the ground hard and ended up in pieces. However, SN10 had a successful soft touchdown on the landing pad, despite the explosion of the vehicle.

The company’s objective was to demonstrate the movements of the rocket’s four aerodynamic flaps, which has a significant role to play in the rotation and deceleration of the rocket for a more effective flight and landing.

When Starship SN10 climbed at 10km, each of the rocket’s three Raptor engines shut down to prepare for a free-fall back to land. SN10 was heading to a horizontal position, when the rocket’s three engines reignited to swoop itself into a vertical position for landing. Consequently, SN10 slowly descended on its landing pad but it was leaning slightly to the side. The SpaceX live feed ended before the explosion, however, another feed from NASA kept the cameras rolling and captured the fireball.

Starship is SpaceX’s next-generation, fully reusable Mars rocket system designed to ferry crews of astronauts and 100 tons of cargo on future missions to Earth orbit, the moon and eventually Mars. The three prototypes SN8, SN9 and SN10 that have test-launched are early versions of the integrated system. 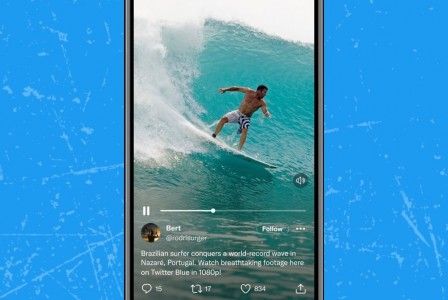 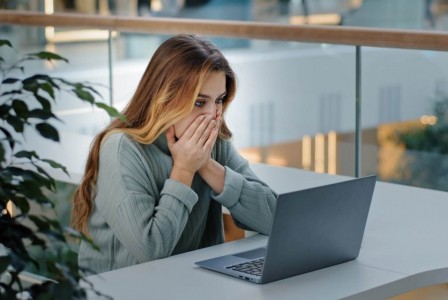 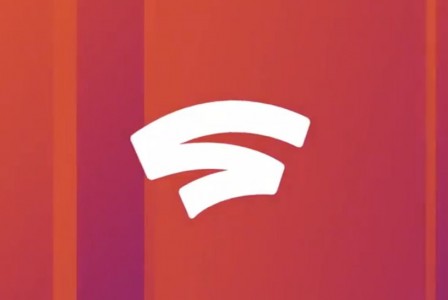