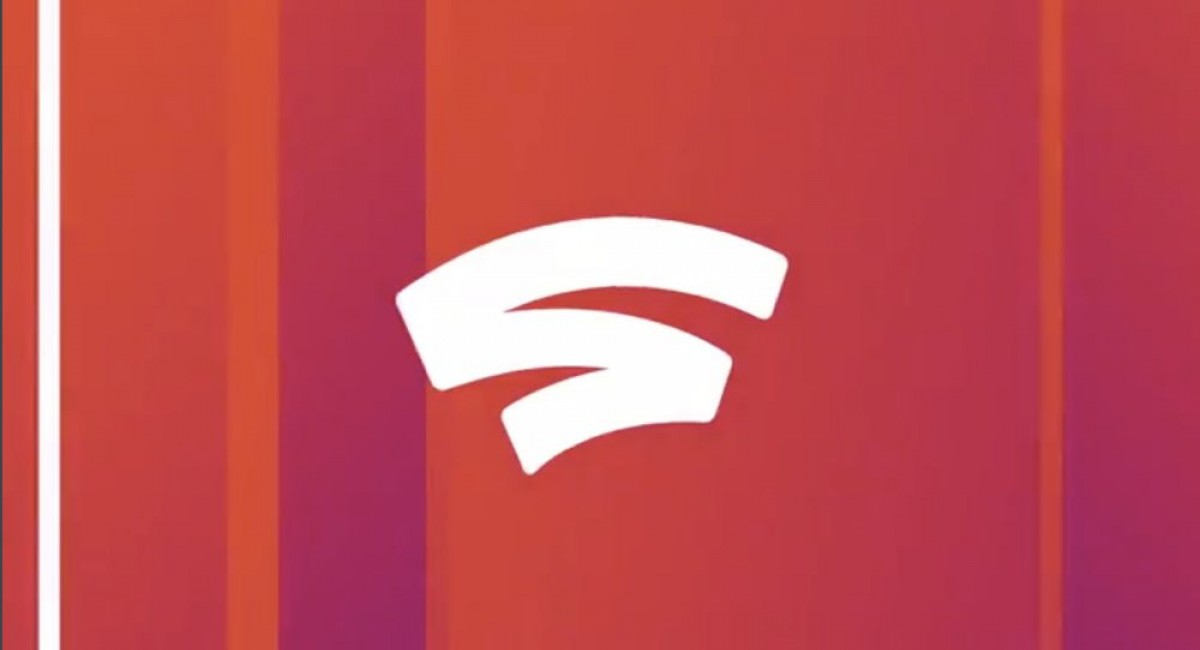 Reports of the impending shutdown of game streaming service Stadia have been making the rounds on the internet for several months now, but now we have official confirmation from Google. The company announced the shutdown of Stadia next January and will even fully refund all the users who spent money on hardware and games.

While Stadia's approach to game streaming was built on a solid technological foundation, it failed to gain the level of user interest we had hoped for, and that's why we've made the difficult decision to shut down the service for good.

However, we remain deeply committed to gaming and will continue to invest in new tools, technologies and platforms to help developers, partners, cloud service customers and content creators.

Gamers will have access to their library games until January 18, 2023, when the Stadia servers will be shut down. Google will automatically refund all money spent on hardware purchases (Stadia Controller, Founders Edition, Premiere Edition, Play and Watch with Google TV) from the Google Store, as well as those for game and DLC purchases from the Stadia Store.

Stadia may be going out of business, but its technology may find application in other services - Google applications such as Google Play, YouTube and Augmented Reality solutions.