This is how a meteoroid hit on Mars sounds 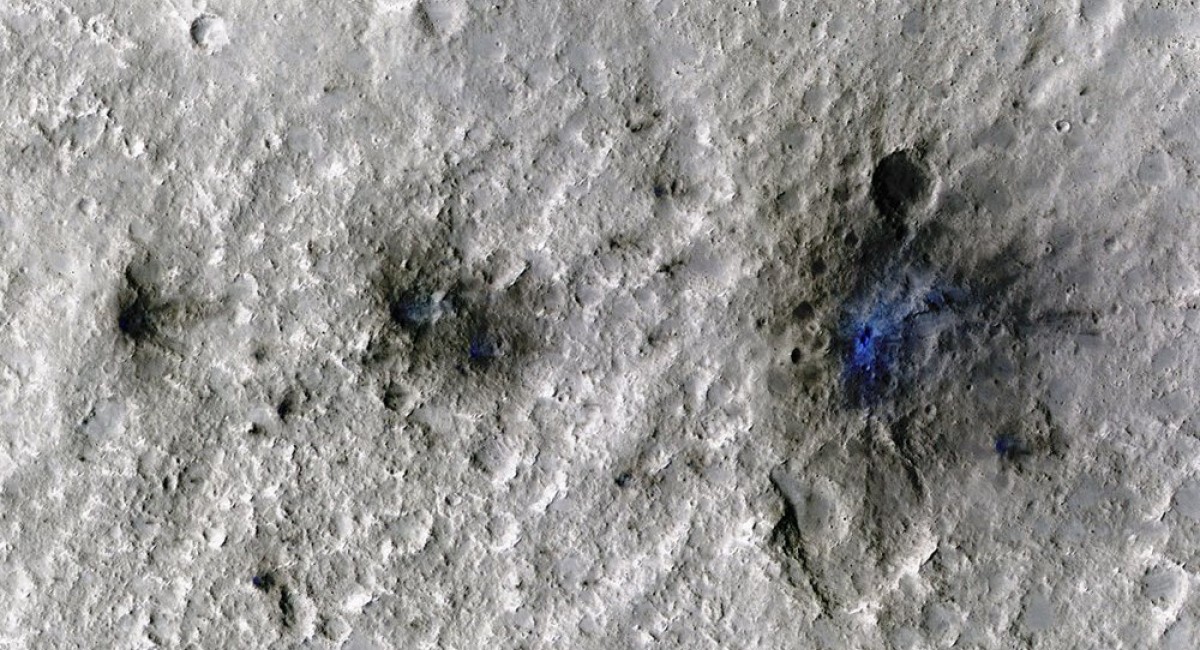 NASA researchers managed to record the sound of a meteorite impact on the surface of the planet Mars thanks to the InSight lander, and this is the first time that seismic signals of an impact on another planet have been detected.

The InSight lander was sent to Mars in 2018 to detect seismic tremors beneath its surface. Nevertheless, the high sensitivity of its instruments managed to catch this particular impact last year and now there is an audio document in the hands of NASA.

The meteorite impact took place on September 5, 2021 and was actually three separate impacts because the meteorite broke into three pieces when it entered the planet's atmosphere. According to the data received by the researchers, the pieces fell between 85km and 290km away from InSight's location.

NASA's Jet Propulsion Laboratory (JPL), which oversees the InSight mission, reports that one of the beats sounds quite strange due to the particular atmospheric composition of Mars, causing the bass to arrive first and then the high frequencies.

As for InSight's main mission, it has so far detected more than 1,300 earthquakes, and last May it even recorded the strongest earthquake on another planet. Relatively soon, however, InSight will cease to function due to the degradation of its instruments by dust.