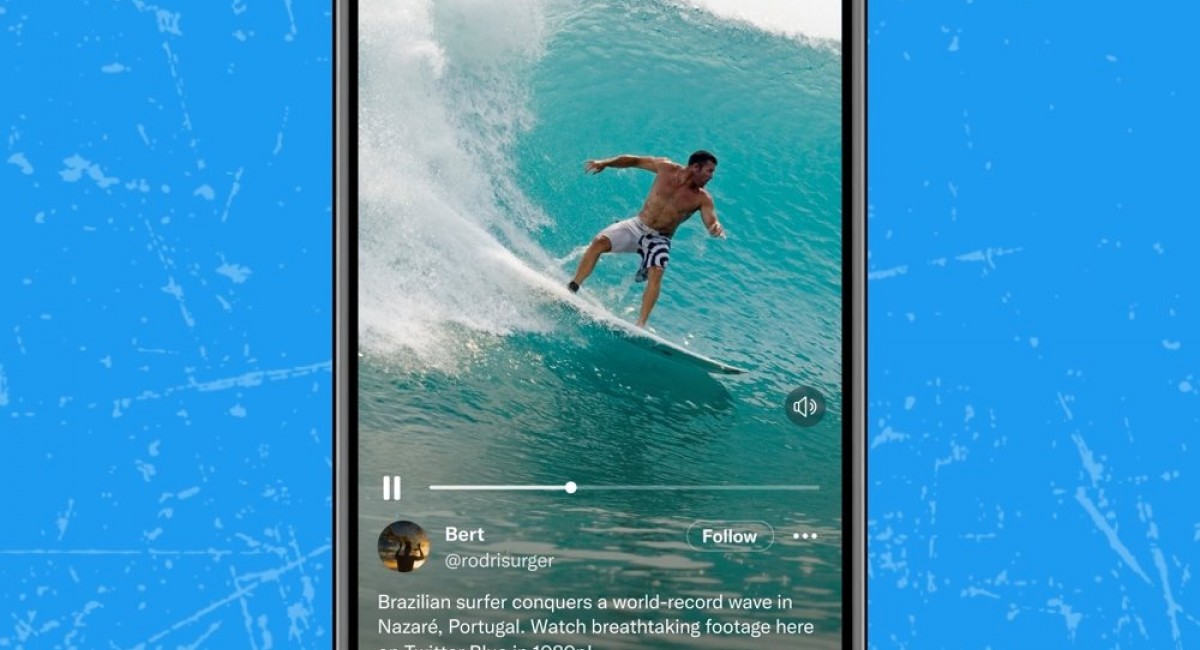 Twitter is also getting on the bandwagon of social networking companies that copy the way TikTok works, as it has officially confirmed the upgrade of its platform's video player, so that it displays videos in full-screen and with the ability to go directly to the next ones with a simple swipe-up. At the same time, the company also adds the new Explore tab from where you can find the most popular videos on Twitter.

Testing will begin in the coming days on Twitter's mobile app for iOS devices in some countries and for some user groups that have the English language set as their default. The launch on the Twitter app for Android devices will follow later. The Explorer tab has already appeared to users of the platform in several countries in both mobile versions of the application.

It's a historic change (from several in the past few months) for Twitter, as until now videos were simply considered a part of users' classic tweets. Now, the company is turning them into a mainstay of visiting its platform and even admits that videos are the most interactive form of content for the creator to express and the viewer to interact with. It's no coincidence that he says he wants to make Twitter the best place to watch videos.

The reception of users to the new appearance and functionality of videos on Twitter is expected with great interest, because the corresponding experiment of Instagram was strongly criticized and led Meta to undo the changes it had made to the application.