DART mission successfully crashes into asteroid to change its track 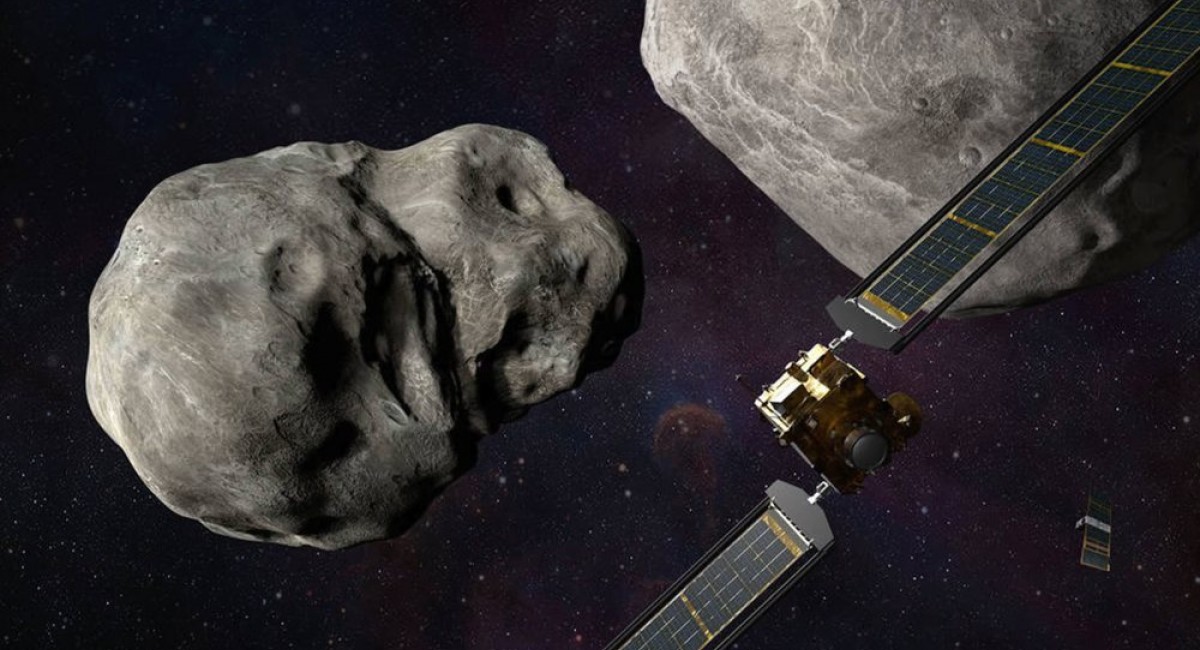 Historic achievement by NASA this morning, as the probe of the DART (Doule Asteroid Redirection Test) mission successfully hit the surface of the asteroid Dimorphos with the aim of influencing its orbit even minimally.

The system of asteroids Gemini (diameter 780m) and Dimorphos (diameter 160m) moves at a distance of 11 million kilometers away from Earth without posing a danger to our planet. NASA researchers thought it would be ideal to test this sort of defense system to test whether it is indeed possible in the future to change the trajectory of an asteroid that could be moving threateningly towards Earth.

The DART probe is about the size of a car and crashed at a speed of nearly 24,000 km/h where researchers had calculated, who even erupted into applause when they realized their calculations were correct about 20 minutes before impact. It is worth noting that in the last 5 minutes of the journey, the DART probe moved completely autonomously based on its own instruments, as there was no possibility of communication for handling from the control center.

IMPACT SUCCESS! Watch from #DARTMIssion’s DRACO Camera, as the vending machine-sized spacecraft successfully collides with asteroid Dimorphos, which is the size of a football stadium and poses no threat to Earth. pic.twitter.com/7bXipPkjWD

As Elena Adama, systems engineer for the DART mission, said,

As we approached the asteroid, we had no idea what might happen. We didn't know its exact shape, we just calculated the impact point correctly.

Various space telescopes on Earth and in space are now taking turns to turn their attention to the Gemini-Dimorph system to observe how Dimorph's orbit has been affected.

We are ushering in a new era for Humanity, an era where we will potentially have the ability to protect ourselves from a future dangerous asteroid impact on our planet.