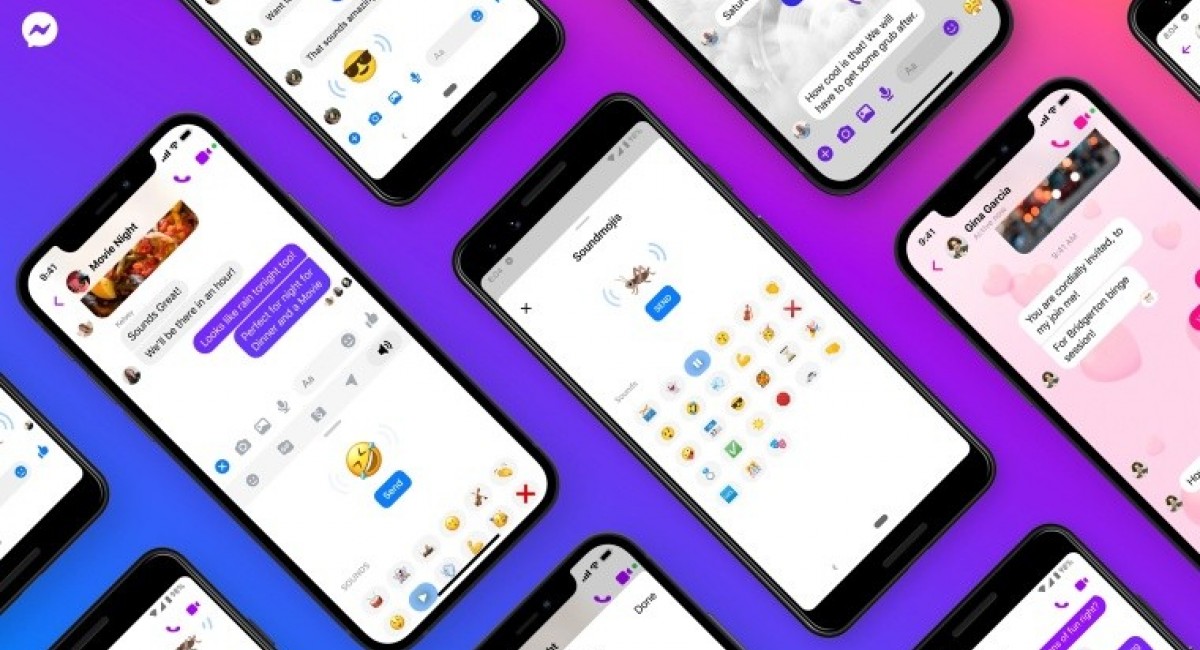 Facebook is adding a new feature to Messenger, Soundmojis which will let users send short sound clips within a chat on the messaging platform.

A Soundmoji can be a round of applause, a drumroll, and laughter, but also dialogue from Fast & Furious 9. According to Facebook, the Soudmojis library will be updated regularly with more content. In fact, the company announced that it is excited that the feature will be released in time for World Emoji Day on July 17.

To try out Soundmojis, open the Messenger app and select a contact to start chatting. Click the smiley icon then select the loudspeaker symbol. A new window will then appear allowing you to preview and send Soundmojis. 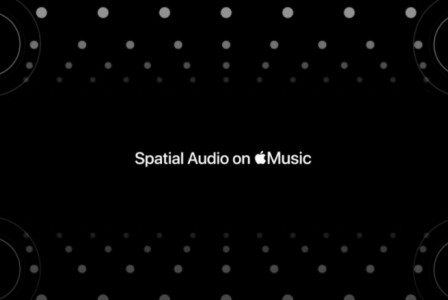 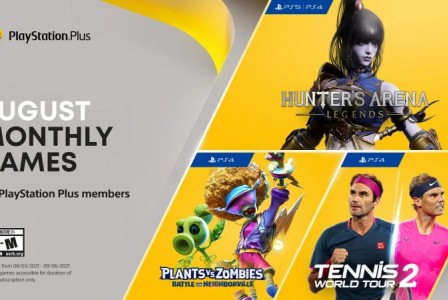 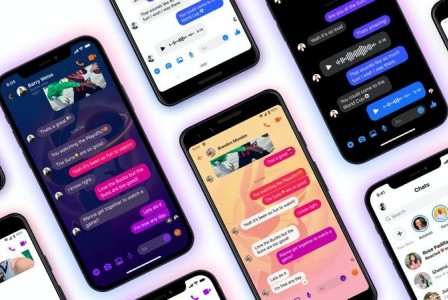