Perseverance's MOXIE creates oxygen for the first time on Mars 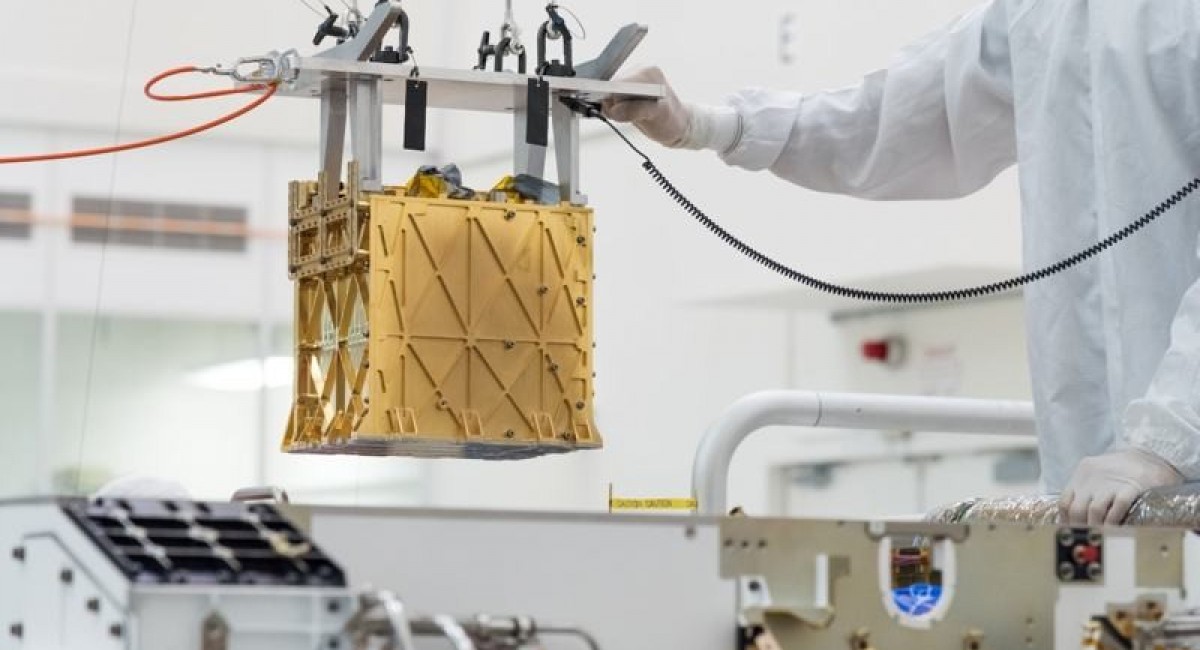 According to Nasa, MOXIE itself cannot produce enough oxygen to make a difference for future exploration efforts. For example, launching four astronauts off the Martian surface would likely require about 7,000 kg of rocket fuel and 25,000 kg of oxygen. MOXIE produced 5.4 grams of oxygen, about enough to keep an astronaut breathing easily for 10 minutes, while each astronaut will need a ton of oxygen to survive for a whole year.

The good news is that the extremely thin atmosphere of Mars (100 times thinner than Earth's) is consisted entirely of carbon dioxide (CO2), and with the appropriate equipment, oxygen could be generated faster and more efficiently in the future.

MOXIE works by separating oxygen atoms from carbon dioxide molecules, which are made up of one carbon atom and two oxygen atoms, then carbon monoxide is emitted into the Martian atmosphere. In the future, NASA will produce a new version of MOXIE, which will generate a larger volume of oxygen, without being given further information on the issue. 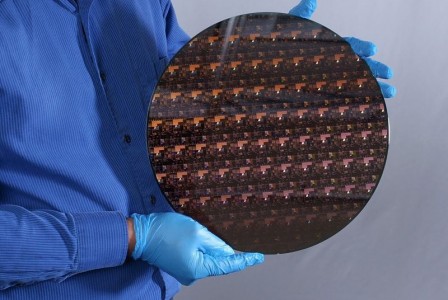 IBM has officially announced today the production of the first 2nm chipset, laying the foundations for the semiconductor industry and the electronic devices of the ... 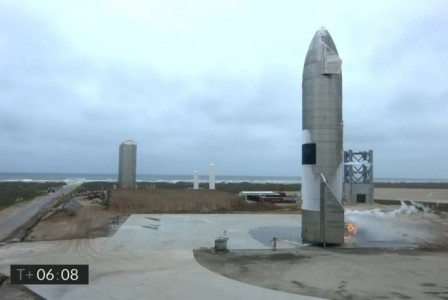 SpaceX has managed its first successful launch and landing sequence of a Starship prototype, as SN15 took off and returned to the pad in Boca Chica, Texas. Starship SN15... 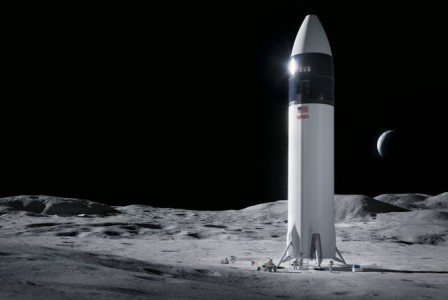 NASA has selected SpaceX to take people back to the moon

NASA has decided to select SpaceX to land the first astronauts on the surface of the Moon. As part of the Artemis program, NASA will send astronauts to explore more of ...